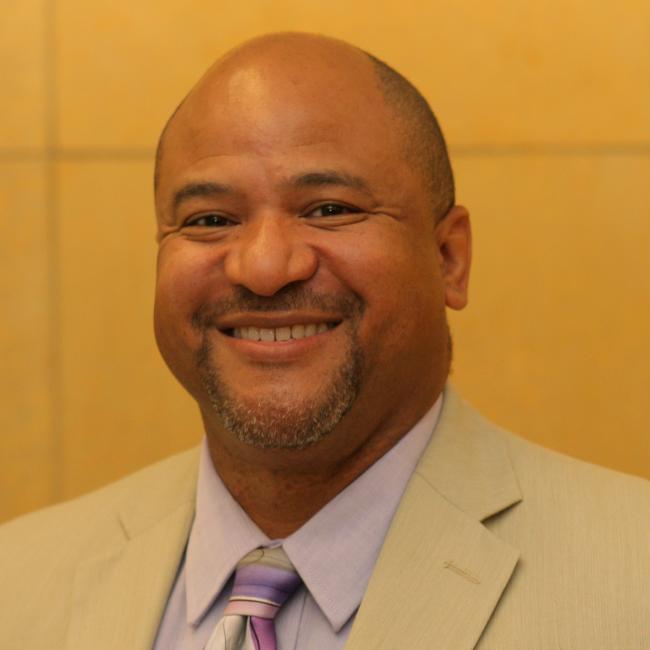 Dr. Timothy Berry is an award-winning composer, including choral and instrumental music, and spoken-word storytelling. His recent theatrical production, Overcoming by Word of Our Testimonies: Black Male Wounded Healers, centers racialized trauma and healing. This performance has played to regional and national audiences. Dr. Berry maintains an active research agenda including critical race theory, project-based learning, and music and the arts. He has edited and contributed to the Witness Teacher’s Guide, an interdisciplinary African American curriculum for P-12 settings.

A member of the Critical Race Studies in Education Association, Dr. Berry has presented at national conferences and leads professional development in P-12 and higher education settings on topics that focus on leadership, racial equity, and organizational change. He holds several degrees including a doctoral degree in educational leadership, educational specialist K-12 administration, and a master's degree in music education with an emphasis in multicultural music.

Dr. Berry has performed nationally as a singer, actor, and percussionist; including August Wilson's Fences, and Black Nativity with Penumbra Theater, and La Boheme with the Minnesota Opera. He has also performed with Grammy Award winner, Larnelle Harris. His recorded music is on a variety of CDs, from Gospel to Caribbean, including his Soul Drums series, which stems from West African, Afro-Cuban, and African American music traditions.

Dr. Berry has received several awards as a composer including: The Live Music for Dance award from the American Composer’s Forum, the Cultural Community Partnership grant, and winner in the Essentially Choral Competition for emerging American composers sponsored by VocalEssence and the American Composers Forum. He has composed commissioned works for dance, choral, and church groups.