Metropolitan State University student and human trafficking survivor, Bukola Oriola, has been appointed to a two-year term on the U.S. Advisory Council on Human Trafficking. She recently returned from Washington, D.C. where she attended an inaugural meeting with the council and U.S. Secretary of State John Kerry.

The council was established in 2013 by the Survivors of Human Trafficking Empowerment. The council is made up of eight to 14 selected volunteers who are survivors of human trafficking. Its purpose is to provide recommendations to the U.S. government to strengthen federal policy and programming efforts that reflect the best practices in the field. The council meets in person three times annually. An initial report from the council will come in May. 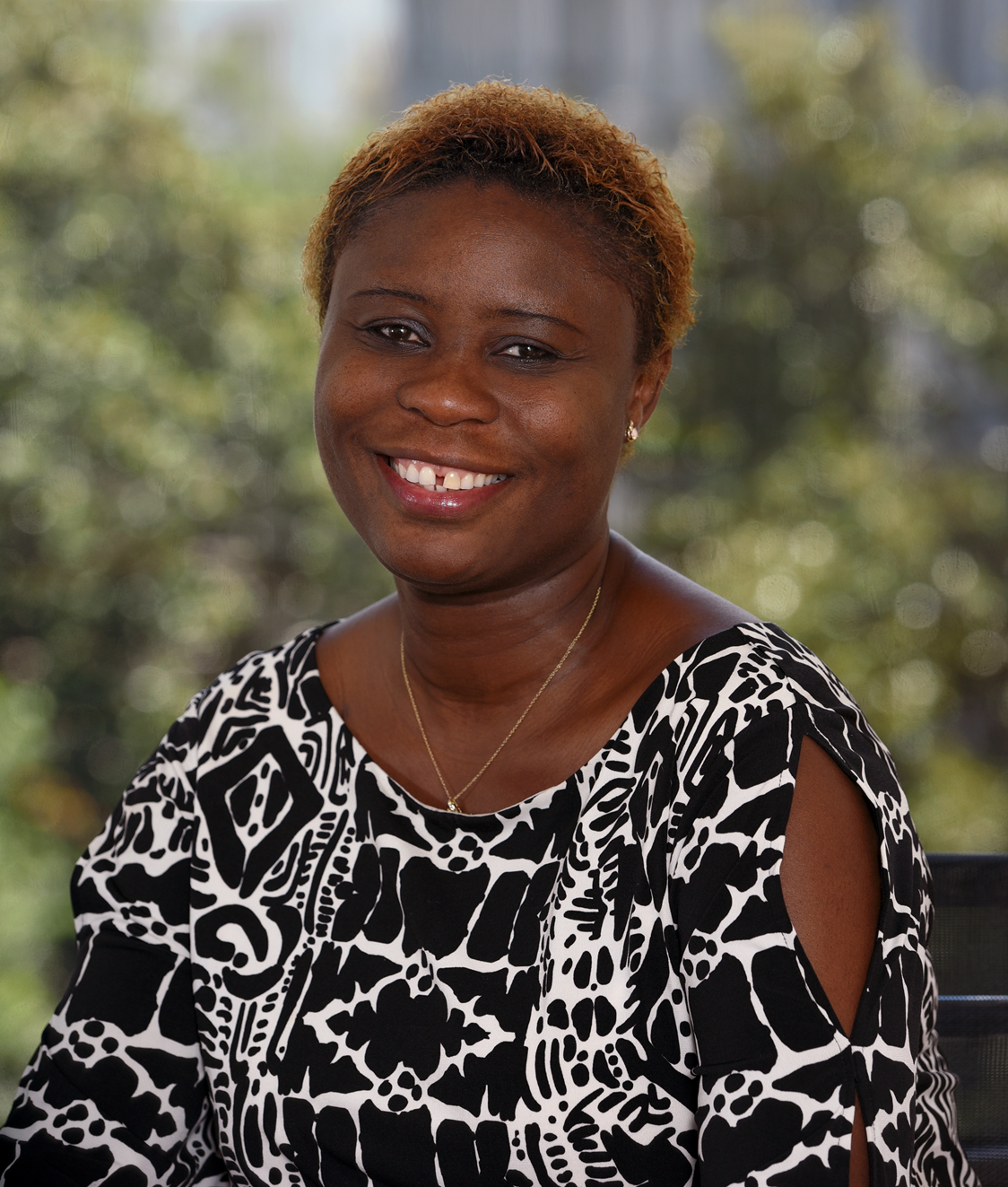 Bukola Oriola recently returned from Washington, D.C. where she attended an inaugural meeting with the U.S. Advisory Council on Human Trafficking and U.S. Secretary of State John Kerry.

“I am delighted to be selected to serve on the U.S. Advisory Council on Human Trafficking. It’s the highest platform that I could have to lend my voice to advocate for victims and survivors of human trafficking within and outside the United States,” Oriola says.

“I am looking forward to working with my fellow council members to strengthen survivors’ voices in federal policies where no one is left behind in the implementation and amendment of such policies.”

Selected nationally, the appointees are from diverse backgrounds and bring personal experiences of human trafficking to the council. They were also selected for their ongoing work and leadership in their local communities against human trafficking.

Oriola, Anoka, experienced a great deal of hardship after arriving in the United States 10 years ago. The Nigerian-born journalist came to Minnesota in 2005 to meet her husband for the first time and ended up a hostage and forced laborer in his Ramsey home, suffering mental and physical abuse over the next two years.

“Bukola’s appointment is testimony to her passion and commitment to fight injustice everywhere, and of her stand against those who seek to compromise and destroy human dignity and values,” says Interim President Devinder Malhotra.

Oriola is in her second year at Metropolitan State, where she is pursuing a personalized degree through the College of Individualized Studies. Follow her Twitter page, which features live stream videos of her speaking engagements. For more information visit bukolaoriola.com.