“I am deeply grateful to Diana and Robert Carter for their generosity and desire to support students who seek the same joy and success that Jason pursued,” said President Ginny Arthur, at the Metropolitan State University Scholarship Breakfast, Nov. 3, 2016. View more photos.

These scholarship awards for natural science students are provided through the contributions of Diana and Robert Carter in memory of their son, Jason Carter.

“Jason’s passion for learning and his valiant struggles with adversity will be commemorated in the lives of the many determined and deserving students whose dreams will be brought within reach by their receipt of a Carter scholarship,” Arthur said at the announcement.

Jason was a student at Metropolitan State who admired how hard his fellow students worked and the focus, drive and determination they demonstrated in their desire to reach their goals and fulfill their dreams. He believed in fairness and justice, which he incorporated into his life from a very young age. He loved to learn and the outdoors, and realized that he had a real gift in the sciences. He had hoped to use his degree to make a positive difference in the lives of others. He was challenged by his own fight to overcome acute leukemia. Jason passed away on May 12, 2016, while still a student at Metropolitan State, pursuing a degree in biochemistry.

Jason’s parents, Diana and Robert of Plymouth, Minn., established this fund to inspire other students to have the grit and perseverance to reach their dream of earning a college degree. The Carters, who are owners of Summit Mortgage Corporation, started the Carter Family Foundation in 2004 for charitable giving. This endowment will support scholarships awarded annually to Metropolitan State students who are studying natural science.

In a written statement to the university community, the Carter family said that “Jason told us that he wanted to be remembered. We have been looking for areas that we feel would be important to Jason and would leave a living legacy for Jason and would help others… We hope Jason’s life will be an inspiration for others.”

“I am deeply grateful to Diana and Robert Carter for their generosity and desire to support students who seek the same joy and success that Jason pursued,” Arthur said. “And I am reminded of how many stories like Jason’s are being lived out daily, all around us. Ultimately, I believe that it is our shared, deep desire to make those aspirations achievable that powers our work and keeps our values alive.” 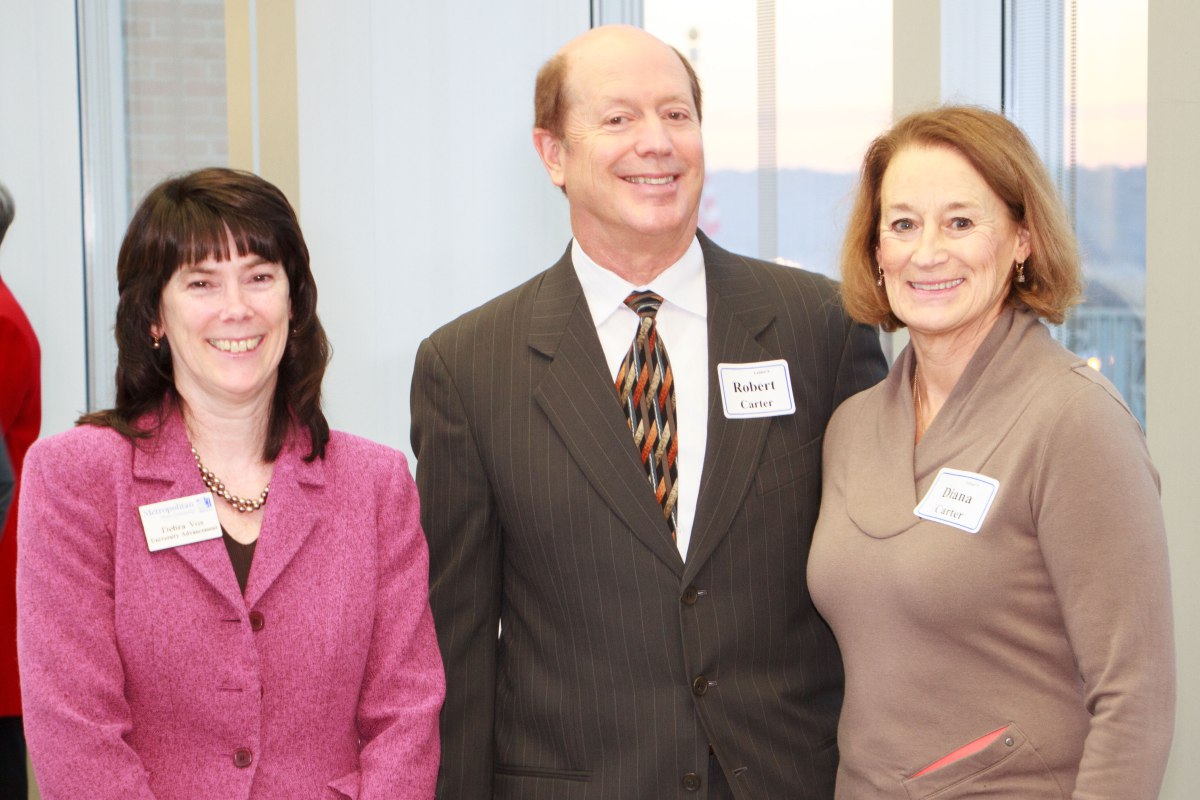 “Journeying with the Carters toward their ultimate decision to provide this gift allowed us to learn more about their family values and their commitment to making the world a better place. Getting to know Diana and Bob has been as rewarding as the gift itself and realizing that together we established a legacy for Jason that meets our students’ needs at such a monumental level is beyond words,” says Debra Vos, interim executive director, University Foundation.

The Carter family noted that, “[Jason] loved his family and friends. He was always thinking about and concerned about the welfare of others. Jason would be extremely happy to know that committed students were using the scholarships to help reach the goals and dreams they have for themselves.”

Scholarship applications are already being accepted. The University Foundation expects to award Carter scholarships for the spring semester.