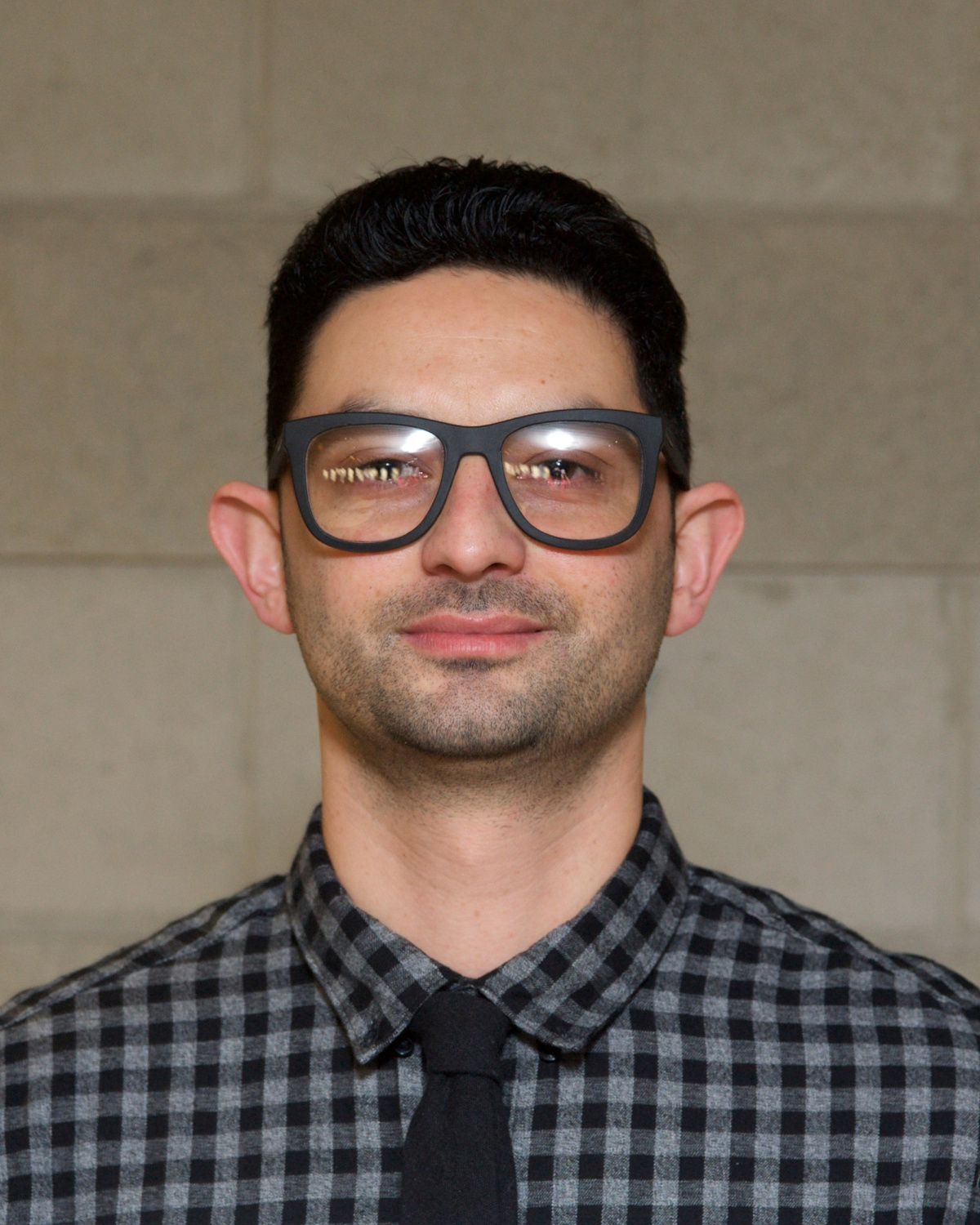 A Saint Paul resident has been selected as a fall semester Outstanding Student at Metropolitan State University.

Silva plans to continue developing his skills at his current job at prnLink, an insurance consulting company. In the near future, Silva also plans to pursue a master’s degree in Applied Statistics from Minnesota State University, Mankato.

While at Metropolitan State, Silva received a master tutor certification from CRLA (College Reading & Learning Association) and worked as a tutor at the Center for Academic Excellence.

Silva was active in student life. He was a member of Friends of Erdős (Mathematical Society of Minneapolis/Saint Paul).

Associate Professor Wei Wei in the Mathematics department said about Daniel, “He is the most hard-working student that I have ever seen in my nine years of teaching at different institutions. Daniel got a GPA of 3.89 with straight As in all of his statistics courses.

In an independent study that he did with one of the math faculty, he spent hundreds of hours researching the materials for a graduate-level topic. The end product was almost a 100-page manuscript. He presented this paper at the Friends of Erdos Mathematical Society of Minneapolis/St. Paul in 2017.”

The associate director at the Center of Academic Excellence, Christopher West, said, “Daniel is a true student and sponsor for STEM literacy at Metropolitan State University.”