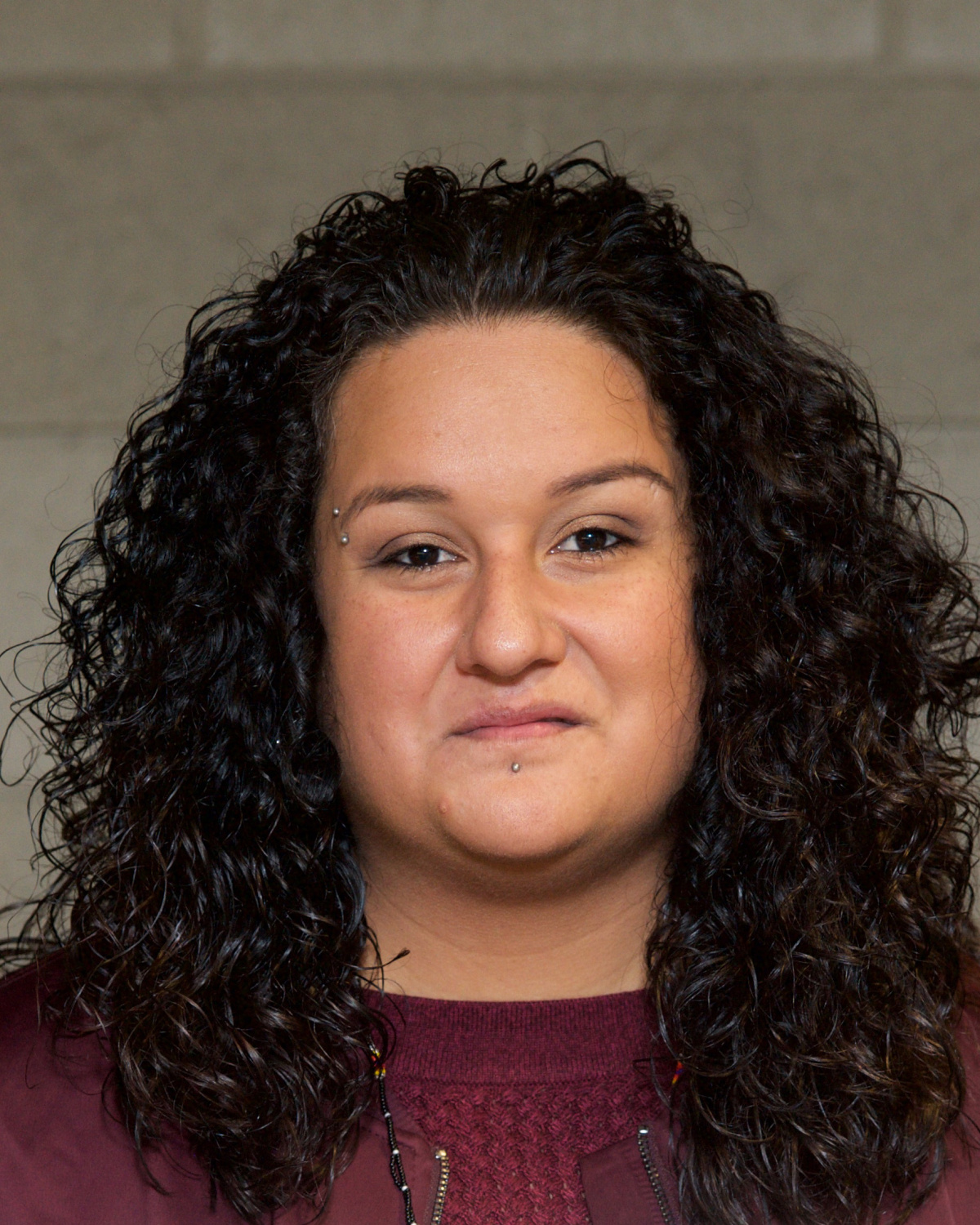 A Saint Paul resident has been selected as a fall semester Outstanding Student at Metropolitan State University.

Lisa DeCory, who graduated with a Bachelor of Science degree in Elementary Education, was chosen outstanding graduate student in the university’s School of Urban Education. She was one of 1,368 students receiving bachelor’s and master’s degrees at Metropolitan State’s 101st commencement exercises on Saturday, Dec. 9, 2017 in Minneapolis.

DeCory is an enrolled member of the Rosebud Sioux Tribe in South Dakota. She grew up in the Twin Cities area and currently lives in Saint Paul’s East Side with her four adopted children.

“For the past 13 years I have worked with the homeless population in the Twin Cities. The majority of this work has been with youth. As I move forward with my professional goals, I hope to be in a classroom teaching and working with urban children. I would love to pursue a master’s degree in the future and continue my learning so that I can serve my community.”

DeCory is a group residential housing case manager at Higher Ground in Saint Paul, where she works with chronically homeless single adults to secure them housing within the complex, and provides intensive case management for the people moving into housing.

She is also a volunteer at the American Indian Magnet School and a member of the Parent Teacher Organization there.

DeCory was awarded the Minnesota Indian Post-Secondary Student of the Year in 2017.

Professor Bruce Drewlow from School of Urban Education said, “Lisa is also a single adoptive mom to four children. In the past, she has also fostered nine children. She is very involved in traditional ceremonies. Her home is a place open for others to come and pray. She has also organized drum and dance presentations for people outside the community as a way to educate people about her community. She has also put on a community clothing and item exchange where people bring their used items and exchange them with other families. Lisa has tutored for Indian Education and worked for years during the summer at an Indian Youth Enrichment Program. She has also worked for years doing Indian youth leadership camps out at Wilder Forest.