In Forum 1, Dr. Nieto will deliver a keynote presentation on her life in public education based on her memoir, Brooklyn Dreams. In Forum II, her topic is “Educating a Diverse Society Through the Lens of Social Justice.”

RSVP for this event.

“Dr. Sonia Nieto and her significant work in teacher education, especially in the areas of multicultural education and Latina/o education, have shaped generations of teachers and teacher educators and their approaches to serving children and youth of color,” says School of Urban Education Dean René Antrop-González. “The School of Urban Education is proud to have this highly acclaimed and internationally respected scholar visit our campus and raise consciousness centering on the intersections between social justice and serving urban learners.” 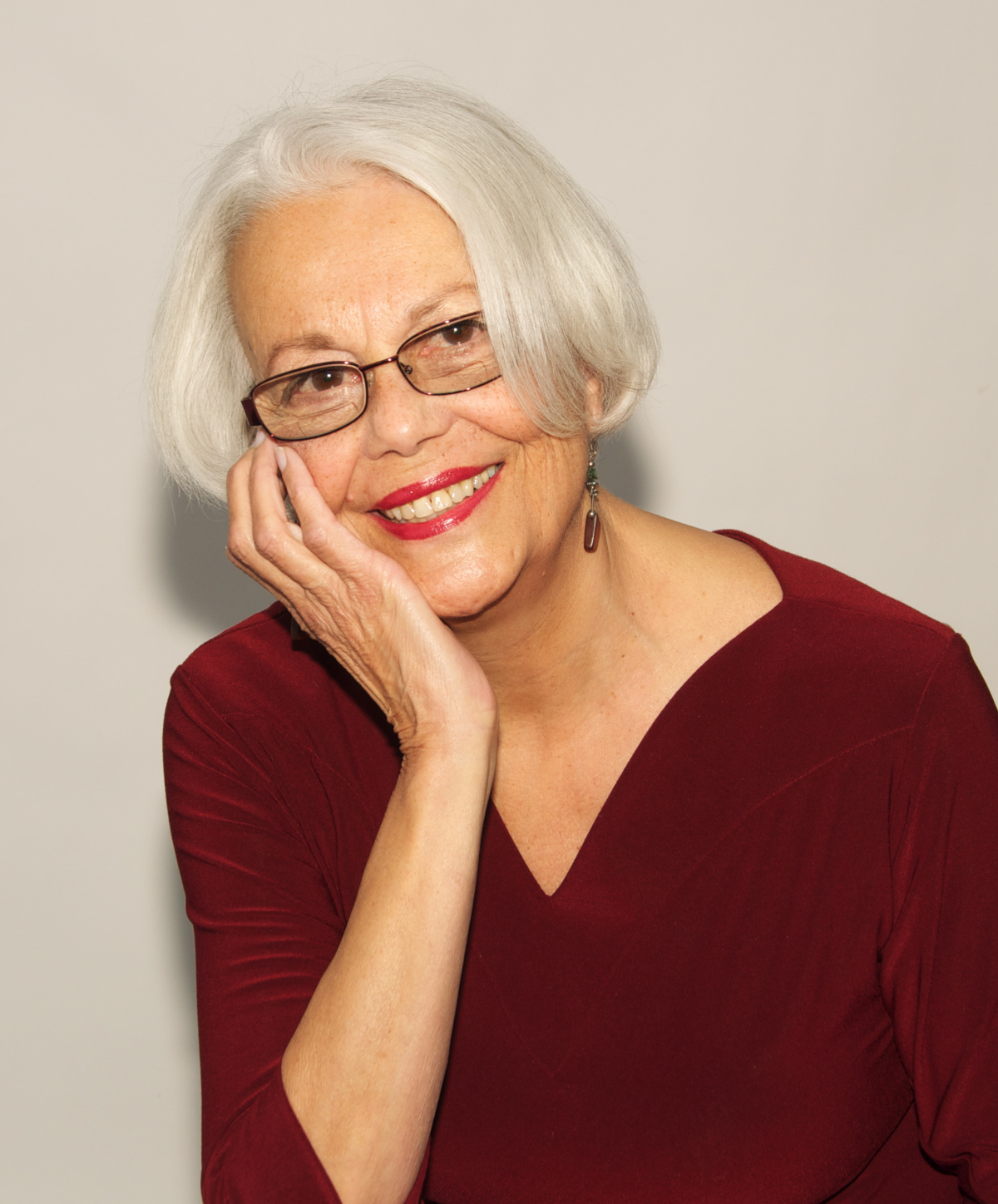 Dr. Nieto’s lifelong work has focused on the development of multicultural education and culturally responsive teaching. She has devoted her professional life to questions of diversity, equity and social justice in education. A native of Brooklyn, N.Y., she began her teaching career in 1966 in an intermediate school in Brooklyn. Her university career started in the Puerto Rican Studies Department at Brooklyn College. She and her family moved to Massachusetts in 1975, where she completed her doctoral degree at the University of Massachusetts, Amherst, returning a year later to begin her long academic career there. She taught preservice and practicing teachers, and doctoral students for 26 years before retiring in 2006.

Her research focuses on multicultural education, teacher education and the education of students of culturally and linguistically diverse backgrounds. She has received numerous awards for her scholarly work, teaching, activism and advocacy, including six honorary doctorates. In 2016, she was ranked among the top 35 university-based education scholars in the RHSU Edu-Scholar Public Influence Rankings.

In 2000, she was awarded a Bellagio Residence by the Rockefeller Foundation. She has served as a visiting scholar at various universities in the United States, as well as in Puerto Rico and Spain, and in 2012 she was selected as the Wits-Claude Distinguished Scholar at the University of Witwatersrand in Johannesburg, South Africa. She was elected as a Laureate of Kappa Delta Pi (2011), a Fellow of AERA (2011) and a member of the National Academy of Education (2015), and she has been profiled in Inside the Academy.