A record crowd attended the Metropolitan State Student Filmmakers screening at the inaugural 2016 Frozen Film Festival on Feb. 6. The Frozen Film Festival is a three-day festival featuring contemporary American and international films and is an official event of the Saint Paul Winter Carnival.

Joe Ruiz, Frozen Film Festival director said, “These films go beyond typical student films and are actually on par with many professional entries we receive. They deserve a wide audience and I hope more people are able to see them. The screening was a huge success.”

“The audience’s enthusiastic reception of the films is a testament to the quality of the work and the talent of all these students,” said James Byrne, screenwriting professor in the Communication, Writing and Arts department.

For more information about the festival and the students’ work, visit stpff.com. 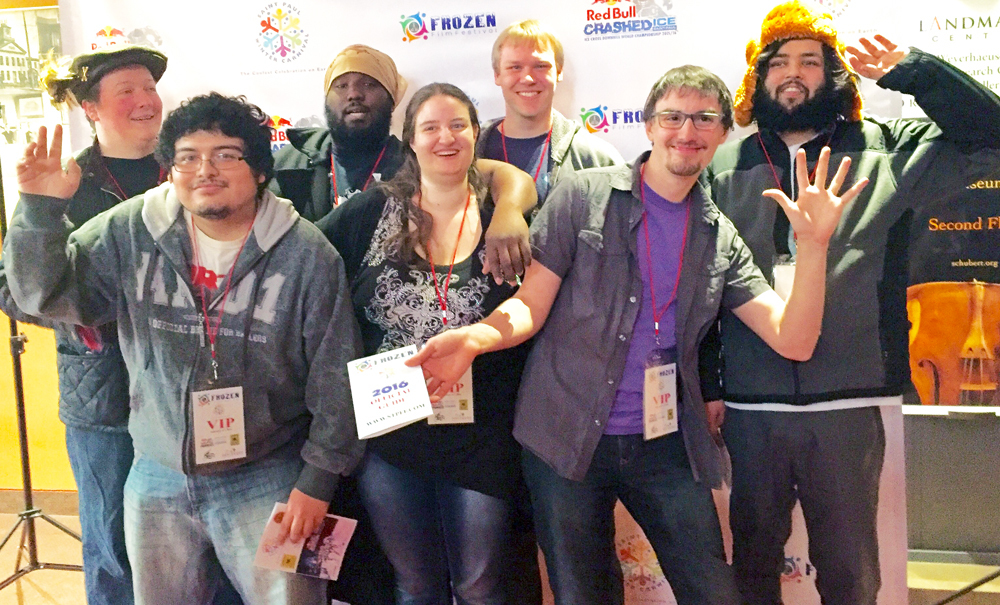