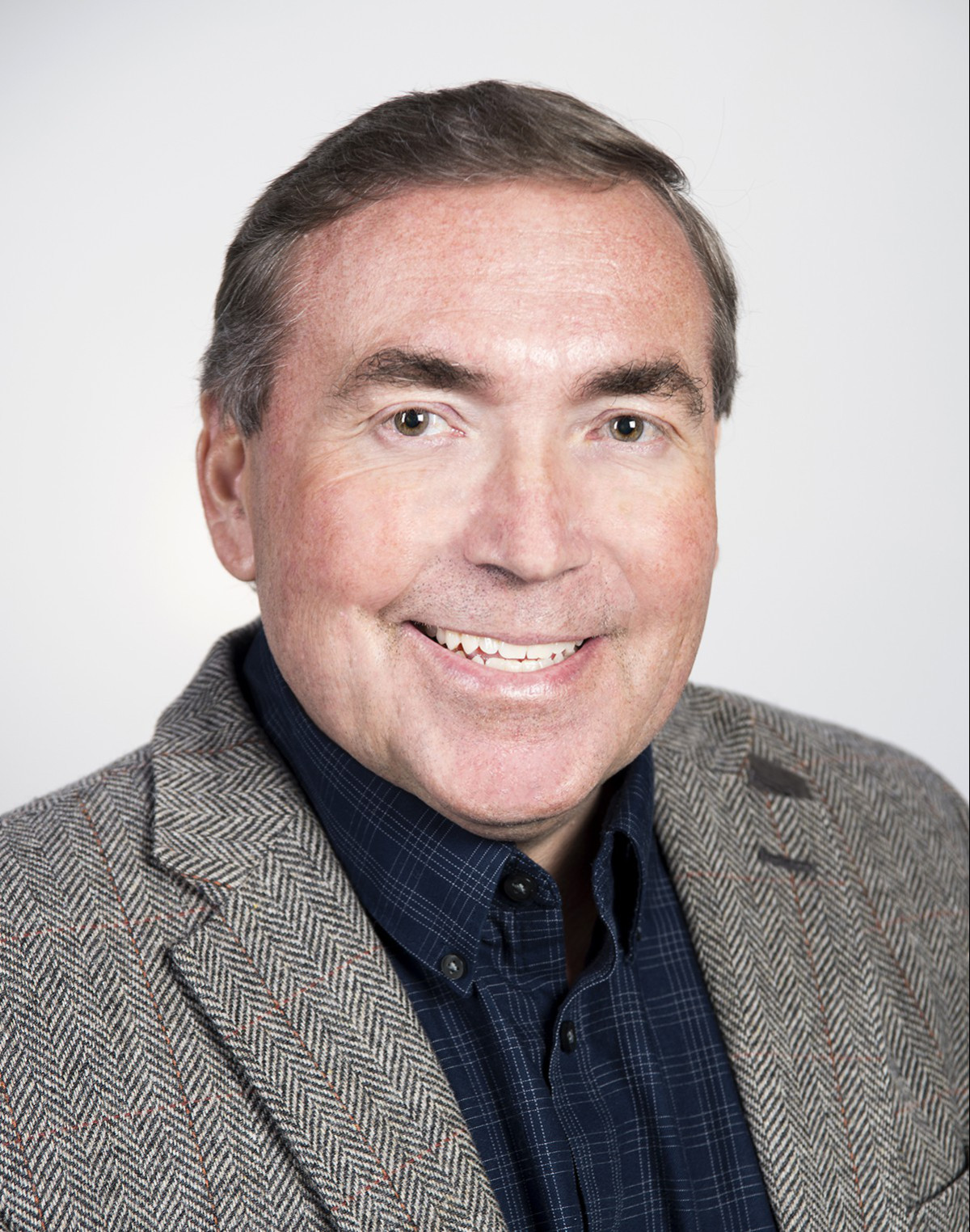 Tadd M. Johnson speaks at an event open to the public and presented in the master’s level Topics in Advocacy (MAPL 668) course. The event begins at 9 a.m., Saturday, Feb. 13, in the Saint Paul Campus library, room 306. Johnson directs the Master of Tribal Administration and Governance program at University of Minnesota Duluth and is an enrolled member of the Minnesota Chippewa Tribe, Bois Forte Band.

Johnson plans to discuss the equity status of the Native American community, particularly as seen though the lens of tribal sovereignty. Changes in sovereignty practices have complicated the discussion of which government has primary responsibility for encouraging equity.

A 1985 graduate of the University of Minnesota Law School, Johnson is licensed to practice law in Minnesota, federal court and tribal court. In his career, he has served as a tribal administrator, a tribal attorney, a tribal court judge and has taught numerous courses on Federal Indian Law and American Indian History.

From 1990–1995 he served as counsel and staff director to the U.S. House of Representatives Committee on Natural Resources in the Office of Indian Affairs and the Subcommittee on Native American Affairs. During the Clinton Administration, Johnson was appointed by the president to chair the National Indian Gaming Commission.

This is the fourth event in a speaker series presented in the course taught by Wy Spano, program director for the Master of Advocacy and Political Leadership (MAPL) Program in the College of Management. MAPL 668, Topics in Advocacy is an elective in the MAPL program, offered every other semester with the subject matter and focus selected by vote of MAPL students. This semester the focus is equity, with leaders from various communities addressing the subject for their group.