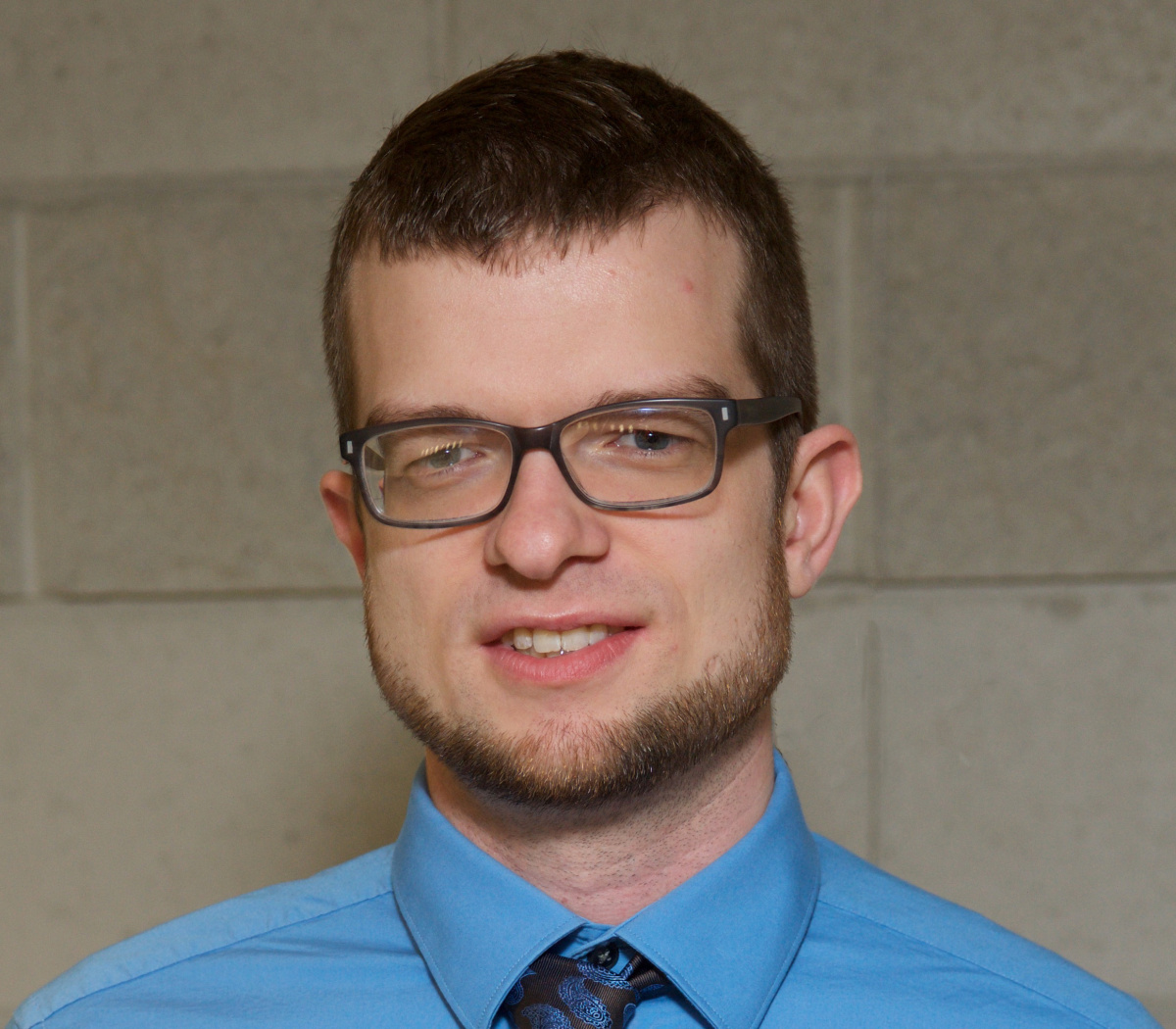 A Maplewood resident has been selected a fall semester Outstanding Student at Metropolitan State University.

Robert Bresin, who graduated with a Bachelor of Social Science degree, was chosen outstanding graduate student in the university’s College of Liberal Arts. He was one of 1,368 students receiving bachelor’s and master’s degrees at Metropolitan State’s 101st commencement exercises on Saturday, Dec. 9, 2017 in Minneapolis.

Almost four years ago, Bresin was working as a certified veterinary technician. He decided it was time for a change, and made a calculated move toward furthering his education.

“I love just having class one night a week, it really made working a lot easier,” Bresin said.

He decided he would attend Metropolitan State University, based on its flexible class schedules, which would allow him to continue working full-time. He pursued a bachelor’s degree in social sciences, two classes at a time and progressed toward his degree.

Now, four years later, Bresin looks back on his college experience. “For me, graduation means that I can finally change careers and try to find something where I can continue to learn while finding meaningful work in the community,” Bresin said. Heartened by his accomplishment, he notes, “my family expected me to have a bachelor’s degree ten years ago.”

With his degree in hand, Bresin looks to the future. “I’m going to look for a job in advocacy, social services or public policy.  I need a year or two off from school, but then I plan to pursue a master’s degree, likely for [Master of Advocacy and Political Leadership] MAPL or public policy.”

Bresin hopes to spend more time reading, playing tennis, and just being outside. He will continue work as a veterinary technician while he seeks a new position in his field of study.