The screenwriting program at Metropolitan State University was recently redesigned to better meet the needs of today’s students and marketplace.

“The screenwriting major at Metropolitan State University began in 1999.  We were pioneers in the field then and we remain innovative leaders today.  The new curriculum positions our students for success,” says James Byrne, screenwriting program coordinator. 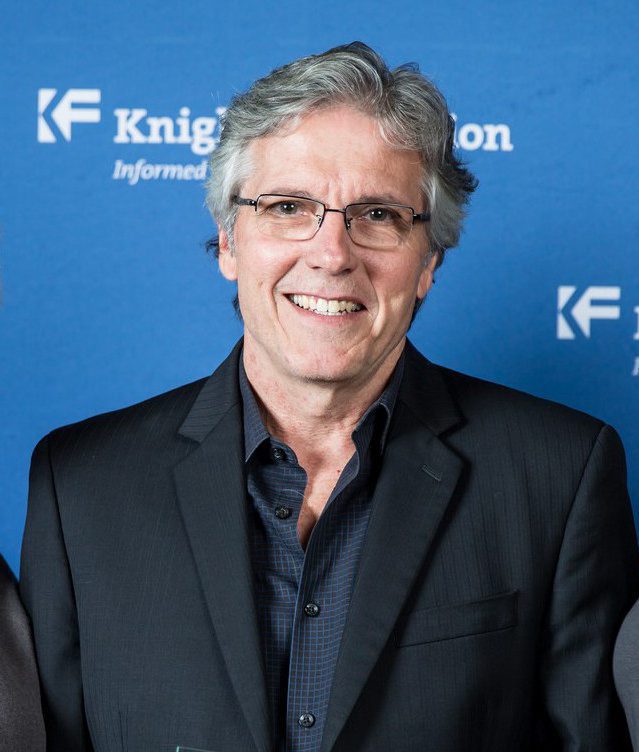 Metropolitan State’s screenwriting majors, alumni, and faculty are active in the field in many different ways. Current students write, travel, learn and invest in their futures. Alumni pursue many different paths within the industry. Faculty write screenplays and direct films, winning awards and bringing professional experience into the classroom.

• Benedicta Cobbinah will study screenwriting and film history in Rome, Italy in fall semester 2018 as part of a study abroad experience.

• Moua is a media developer at the Science Museum of Minnesota, and a 2017 recipient of a Knight Arts Challenge Grant for her dance company’s new project, CommUNITY: An Urban Dance Workshop.

• Jessica Bergren is the producer of the new feature-length film “Cold November” playing in theaters now. Bergren was also associate producer for the feature film “Virginia Minnesota” premiering at the 2018 Minneapolis St. Paul International Film Festival.  She is also a post associate producer at Tremendous! Entertainment.

• Cole Meyer is currently in production for his new feature film “Chaste” which he wrote, produced, and is directing.

The screenwriting program at Metropolitan State utilizes faculty comprised of working professionals, in the field of screenwriting.

For example, Cristina Pippa‘s short film, “Amelia” screened at the 2017 Toronto International Film Festival Kids Festival.  Her screenplay “Questica” was top 10 for the IFP MN Screenwriting Residency and her television pilot “The Last Job” was a finalist for the Sundance New Voices Lab.

Byrne’s feature-length screenplay, “Things to Do Before Leaving,” won Best Screenplay at the 2017 Hollywood Verge Film Awards and was a finalist in the Screenplay Competition at the 2017 Catalina Film Festival.  His feature film, “Light of Each New Day (in five chapters)” was an official selection in the 2017 Director’s Cut Film Festival in Vancouver.  He is currently developing his screenplay “Things to Do Before Leaving” for a feature-length production slated for late 2019.

This program, mixing the fundamentals of story and writing, with real-world experience, leaves graduates ready to take on a tough industry.

“Screenwriting majors graduate with a market ready feature-length screenplay that is both a significant creative achievement and a building block for the future,” Byrne says. “The Screenwriting B.A. Degree at Metropolitan State University not only prepares students to become screenwriters but also provides a foundation to grow in many different directions.”