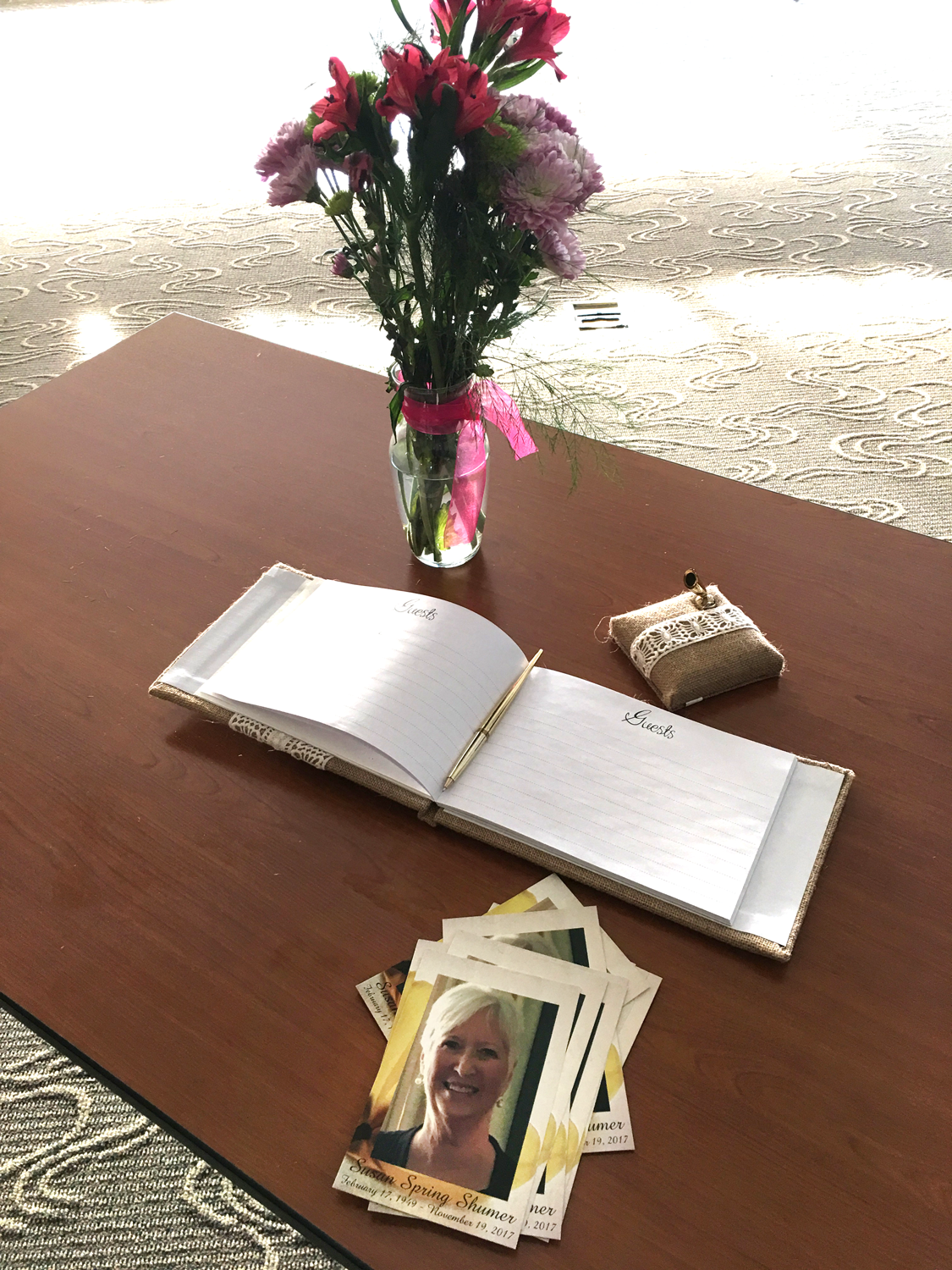 A memorial this week brought friends and colleagues together to remember Susan Shumer, who died on Nov. 19.

Shumer was the founding director of the Center for Community-Based Learning (CCBL), which became the Institute for Community Engagement and Scholarship prior to her January 2013 retirement as director emerita.

She came to Metropolitan State as its academic internship coordinator in 1992. In 1996, she co-founded CCBL and became its director. Her work was always guided by the convictions that Metropolitan State was built upon having strong relationships with the community, and that we must collaborate internally if we want to have effective collaborations externally. She made sure the university’s founding commitment to honoring community-situated knowledge remained central to our work.

Her influence led to many program innovations and national recognitions for Metropolitan State. Thanks to her vision and industry, community engagement as an approach to teaching, learning, and scholarship became “institutionalized”—in the finest sense of that word—at Metropolitan State, anchoring an institutional ethos and reputation as an “engaged campus” into which we continue to live and grow. 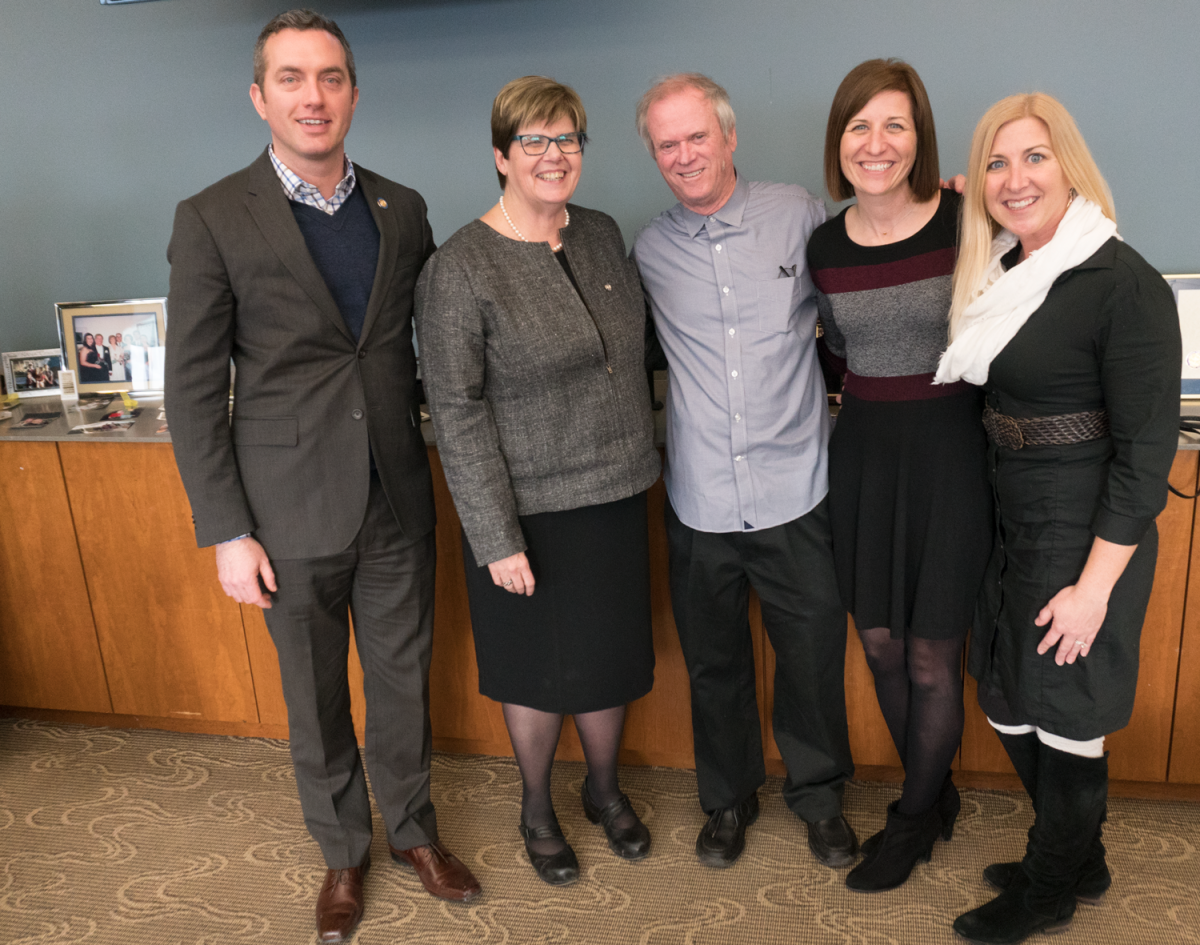 President Ginny Arthur at the memorial announced the creation of a fund to support Shumer’s legacy of community-based scholarship. The fund will be administered by the Institute for Community Engagement and Scholarship.

“On behalf of the entire university community, I want to express our deepest appreciation for this gift from Susan and Rob, and to the family for bringing it to fruition.”

Shumer’s high points  at Metropolitan State are marked by many   accomplishments, including the following: