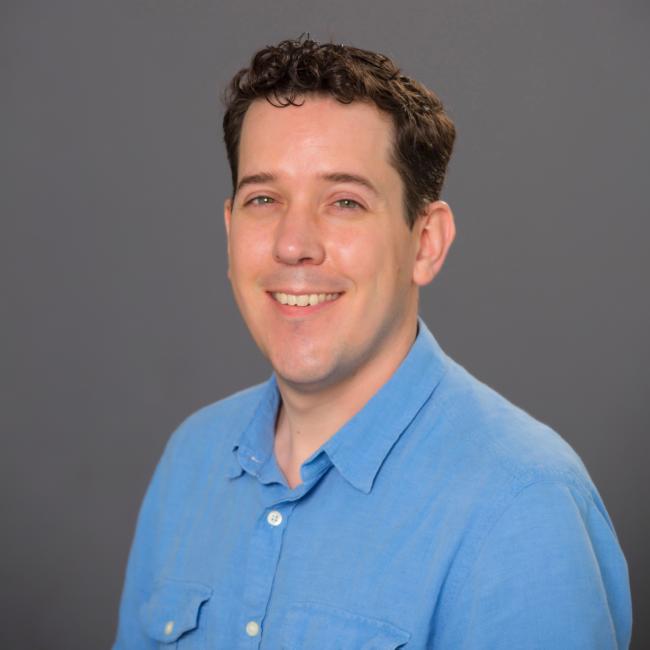 Ben Hamilton joined Metropolitan State University as a Professional Natural Science Tutor in 2017, and began his current role as Associate Director of the CAE in the Fall of 2019. He oversees the STEM, computer science, and business tutoring center, as well as the Academic Testing Center and the CAE's student employees.

Hamilton received his undergraduate degree in biology from Swarthmore College in Pennsylvania, and his Master of Science in evolutionary genetics from Cornell University in his hometown of Ithaca, New York. He has taught and tutored many different subjects in biology and natural sciences, and carried out research with all sorts of small creatures, from fungi to moths.