Doug Rossinow is Interim Dean in the College of Liberal Arts. He first joined the Metropolitan State University faculty as an assistant professor of history in 1997, and he currently holds the rank of professor. He has served as chair of the Department of History, Religious & Women’s Studies (2000–2003) and as chair of the Department of History (2008–2013). He has taught extensively in the field of U.S. history, on subjects including the U.S.–Vietnam War, religion and politics in American history, the Great Depression of the 1930s, and the 1980s.

Internationalization has been a key development in Rossinow’s recent work. He has served as president of the Peace History Society, a group with substantial international membership, and he has served on the Teaching Committee of the Society for Historians of American Foreign Relations. His earliest scholarship focused on American social movements and political thought, including topics such as student radicalism in the 1960s and ideologies of reform and revolution. Currently he is researching a history of Zionism in the United States since 1948. He was a Fulbright Scholar at the University of Oslo in Fall 2013, and he returned to Oslo during a leave of absence between 2016 and 2019, teaching and advising students pursuing BA, MA, and PhD degrees in history as well as developing and teaching courses on method and theory in a new Masters in International and Transnational History program.

Rossinow’s publications include The Politics of Authenticity: Liberalism, Christianity, and the New Left in America(1998), Visions of Progress: The Left-Liberal Tradition in America(2007), and The Reagan Era: A History of the 1980s(2015), as well as the co-edited collections The United States since 1945: Historical Interpretations(2006), Outside In: The Transnational Circuitry of US History(2017), and The Religious Left in Modern America: Doorkeepers of a Radical Faith(2018). 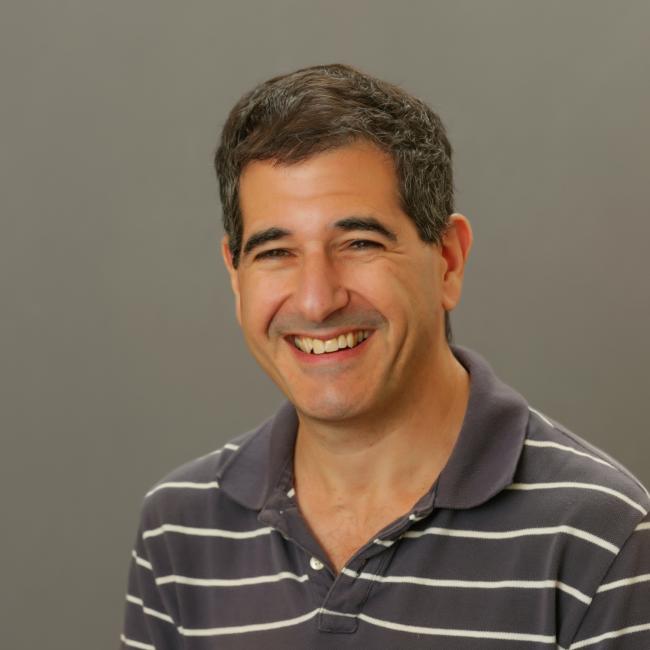