Dr. James Alexander Robinson is an assistant professor in the Ethnic Studies and Religious Studies Department with an emphasis in Black Studies at the Metropolitan State University on its Saint Paul Dayton’s Bluff campus. Robinson is an interdisciplinary trained scholar of Black Studies. His research interests are in the learning, teaching, history, and theory of Black Studies. He also is a research specialist in the study of Black railroad dining car cooks and waiters, their unions, communities and families, and black railway labor in general.

Robinson’s dissertation “Black Studies Definitions: An Archive, A Year of Promise, and A Conceptual Approach” argues for a resource knowledge-based conceptual definition of this intellectual discipline. As one of the first doctorates with the PhD degree in Black Studies, Robinson's research program addresses all aspects of Black Studies phenomenon.

Robinson's approach to instruction is learner-centered. His teaching practice builds on his research to explore various schools of thought in Ethnic Studies as he develops a home-grown ethnic studies curriculum.

Robinson previously taught courses on Black Intellectual History; Black Culture History; Black Television Drama at Iowa.  He was an instructor in Black Life and Culture in the U.S. at Berkeley. Robinson has conducted workshops on Afro-American Cognitive Styles; Teaching Race in the Classroom; and coordinated Anti-Racism Training programming.

Outside of academe, Robinson worked at the Smithsonian Institution as curator of “Giving Voice: The Power of Words in African American Culture” for the National Museum of African American History and Culture and as research coordinator for "The Will to Adorn: African American Diversity, Style, and Identity" for the Center for Folklife and Cultural Heritage.

James is a native son of the metropolitan Twin Cities. While living in Saint Paul’s old Rondo community,  his schooling was in Minneapolis at the University of Minnesota's laboratory school. He enjoys music, dance, theater, and athletics. As a professor, James is excited about joining the learning community at Metro State to collaborate with students, staff, and faculty to educate and to make a better life for people of the metropolitancy. 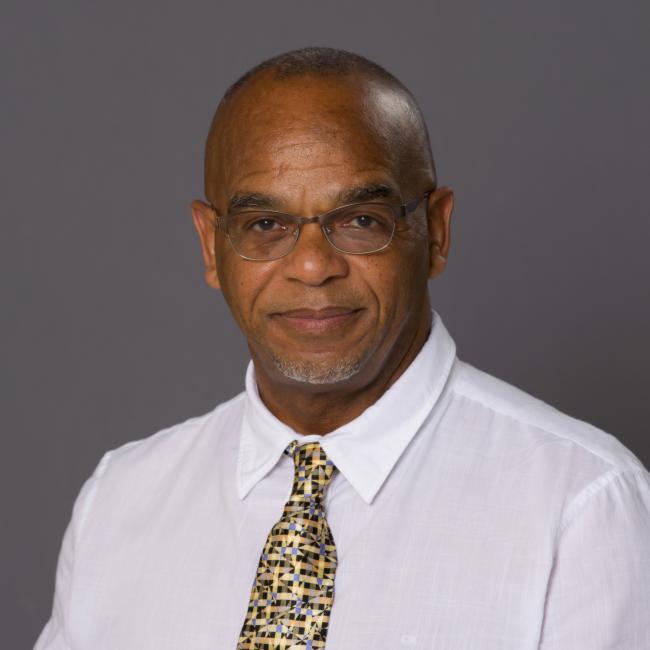