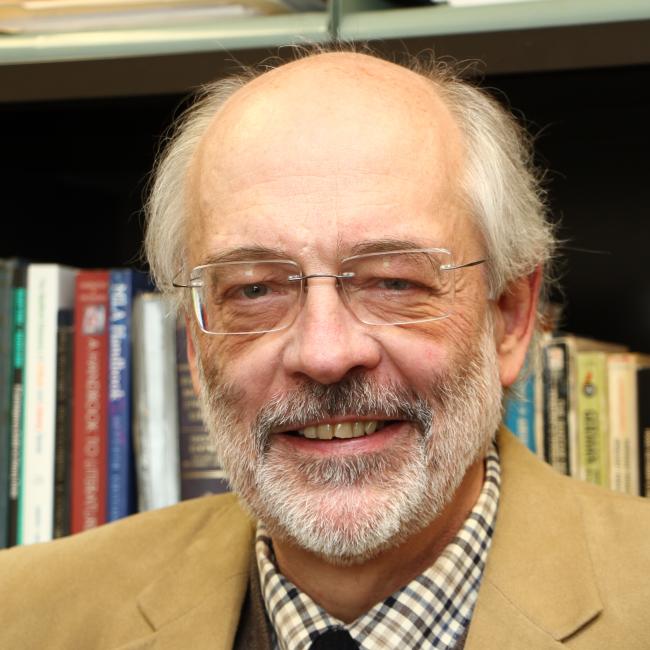 In 1988, Dr. Moe joined the faculty of Metropolitan State University, where in 1989 he won the Excellence in Teaching Award, and was the 1993 Outstanding Teacher of the Year. In 1994, the Minnesota House of Representatives passed a resolution honoring Dr. Moe for "his exceptional teaching skills." In 1997, he received the Metropolitan State Ongoing Achievement Award for "Exemplary Teaching," one of two such special teaching awards given since the institution's founding in 1971.  He has also served as department chair, graduate program director, academic affairs coordinator, faculty union president, and associate dean.

The Old English poem Beowulf was the subject of Dr. Moe's PhD dissertation. In recent years he has studied the early folk poetry of the Red River Valley of the North, locating and analyzing thousands of poems from that region. He has shared his research in poetry through over 300 scholarly and community presentations, on television, and in various publications.