Monte Bute is a Professor Emeritus of sociology at Metropolitan State University in Minnesota, where he has taught for 37 years. His opinion essays appear regularly on the editorial pages of daily newspapers in the Twin Cities. Bute has also frequently testified on higher education issues before the Minnesota Senate and House of Representatives. He served for four years as the action coordinator for the Inter Faculty Organization, the union for 4,000 professors at Minnesota state universities.

Monte began teaching at Metropolitan State as a community faculty member in 1984. He finally finished a long-delayed BA at the university in 1991. After a 20-year career as a community organizer, he realized that his next mission in life was teaching. To fulfill that calling, Bute began graduate school late in life. Professor Bute has been a prolific writer over the years, publishing over100 articles in scholarly publications and the popular press. Monte frequently gives public talks, having made over 90 presentations at academic conferences and community events.

Monte Bute has won numerous teaching awards. As a social scientist, he has taught thousands of students and delights in the challenge of reaching each student. At times, he employs a provocative teaching style in his interactive classes. His passion for teaching extends to all levels of university students, from first-year students to graduate students.

Like many of his students, Monte came to both academic life and sociology by a circuitous route. Majoring in American studies and European humanities, he dropped out of college in 1967 and landed in Berkeley and the Haight-Ashbury district of San Francisco. Bute then spent the next two decades on the barricades of social change, working as a grassroots organizer and independent scholar for organizations representing the unemployed, tenants, welfare recipients, union members, and students. He served on the Governor’s Poverty Commission in 1986-87 and was the lead author of A Poverty of Opportunity: Restoring the Minnesota Dream. 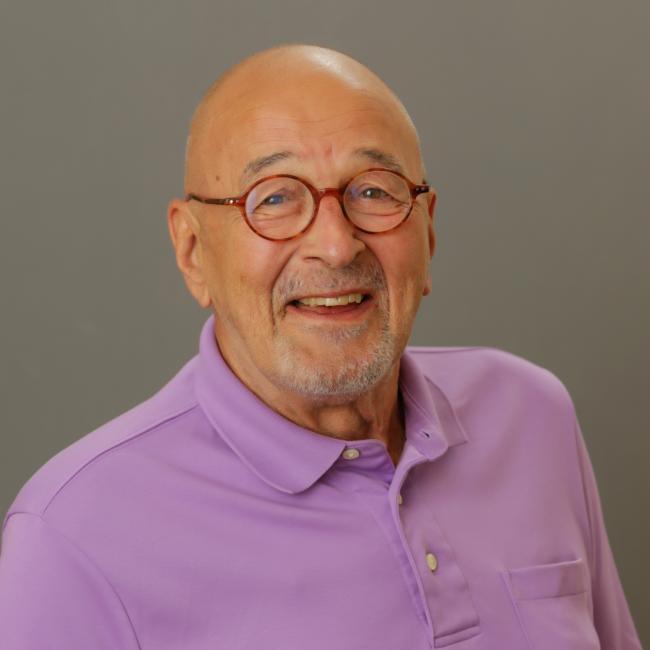