Download an excerpt of A Confident Rebirth
Email the screenwriter

Sawyer Inserra is a nonbinary creative writer. Since as long as they can remember, they have had a strong passion for writing. It wasn't until they were 12 when they came to the realization that they could write screenplays. Ever since then, Sawyer has been writing nonstop. They have written and directed three one-act plays and two short films, written several shorts as well as a web series pilot, and has one feature length film. Sawyer likes to write about mental illnesses, LGBTQ+ topics, disabilities, etc. because they want to bring awareness to these topics that many people are not well-educated on. Sawyer has a strong desire to help others and this is the only way they know how so they will continue writing for as long as they can. 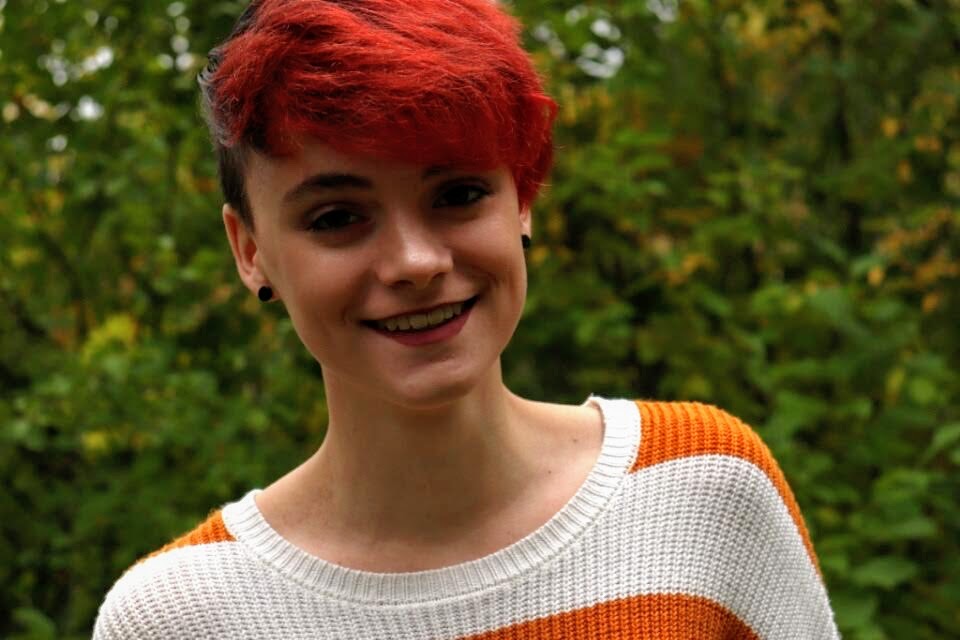