Download an excerpt of Over and Out
Email the screenwriter

Callie LeClaire, despite being a young woman with a college degree in Additive and Digital Manufacturing, has burst onto the scene with her debut short film screenplay, Over and Out, which had already garnered multiple awards and numerous festival selections around the world, including a prestigious Platinum Remi Award from the 54th Annual Worldfest-Houston International Film Festival, as well as Best Short Script at the IMDb-qualifying Reale Film Festival 2021. 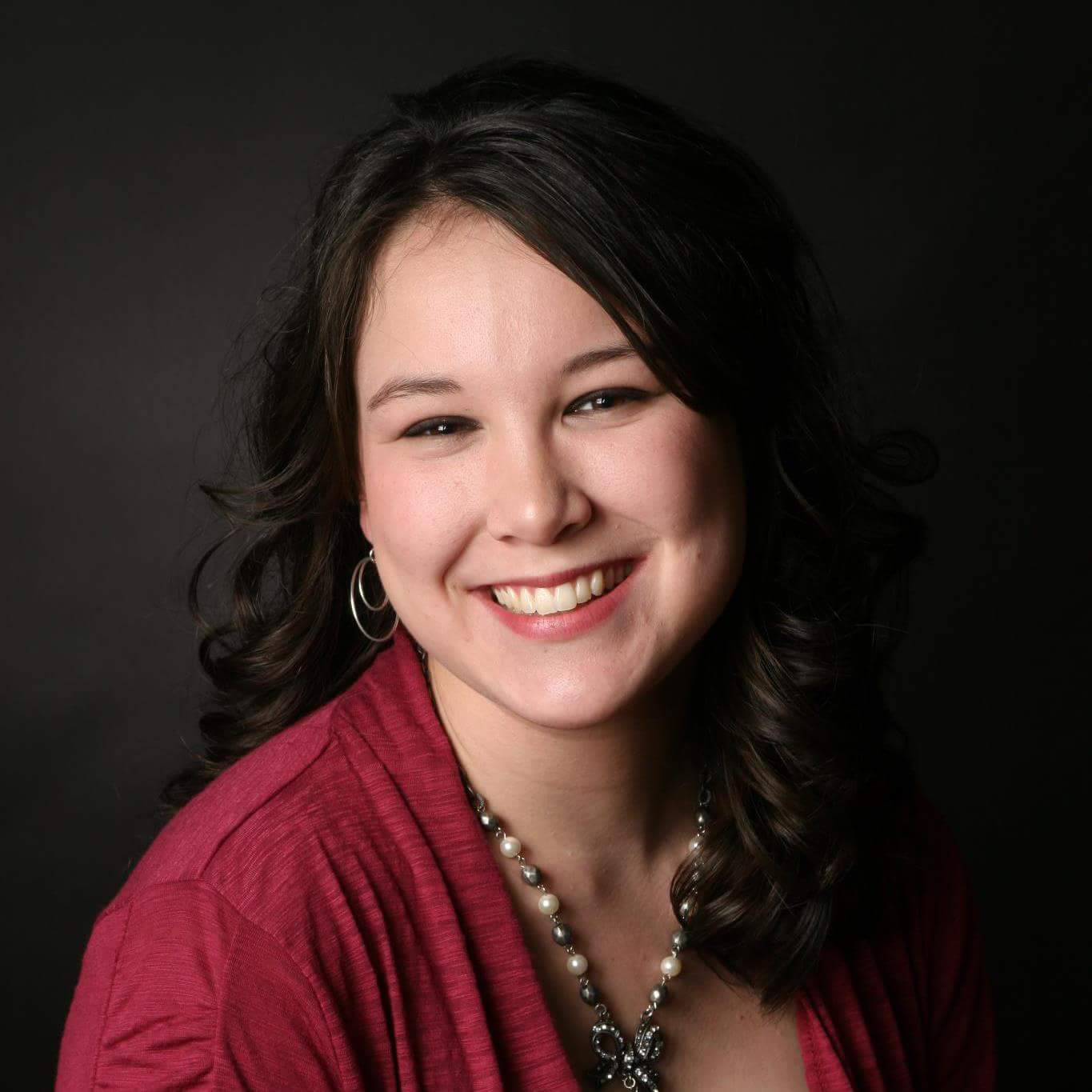