Matthew F. Filner is a Professor of Political Science, former Chair of the Social Science Department, and currently President of the Faculty Association at Metropolitan State University. Professor Filner holds a PhD in political science from Indiana University (2001) and teaches courses in constitutional law, American politics, global politics, and political philosophy. In 2015-16, Professor Filner was a Fulbright scholar in Japan, where he taught courses on the 2016 American Presidential election and global politics. He has published articles in journals such as The Chronicle of Higher Education, Polity, The State and Local Government Review, the International Journal of Interdisciplinary Cultural Studies, a chapter of Democracy’s Edges, a chapter in the recently published Future Courses in Human Societies, and is a contributor to the online journals Public Seminar and MinnPost. He also wrote two articles as a guest contributor to Minnesota 2020’s series on higher education.

Prior to joining Metro State in 2011, Filner worked in a variety of non-academic settings in Minnesota and nationally. He served as communications director for Secretary of State Mark Ritchie; managed State Senator Steve Kelley’s 2006 gubernatorial campaign; managed Steve Simon’s 2004 Minnesota House campaign; and served as an advisor to Steve Simon’s campaign for Minnesota Secretary of State.  In 2007, he was the founding director of the Minnesota chapter of Progressive Majority, a national candidate recruitment and training organization affiliated with Wellstone Action.  In the 1990s, he served as Deputy Campaign Manager for a successful congressional campaign in Ohio; he worked for the Department of Housing and Urban Development in Washington, D.C. in their Office of University Partnerships focused on higher education policy; and he worked for the University of Minnesota’s Humphrey Institute at the Center for Democracy and Citizenship.

Filner is a passionate educator at Metro State, where a phenomenal student body regularly confounds his teaching expectations.  This passion for teaching began when Filner was an undergraduate at Oberlin College (BA, 1991), the first college in the United States to award bachelor's degrees to African-Americans and women (founded in 1833). 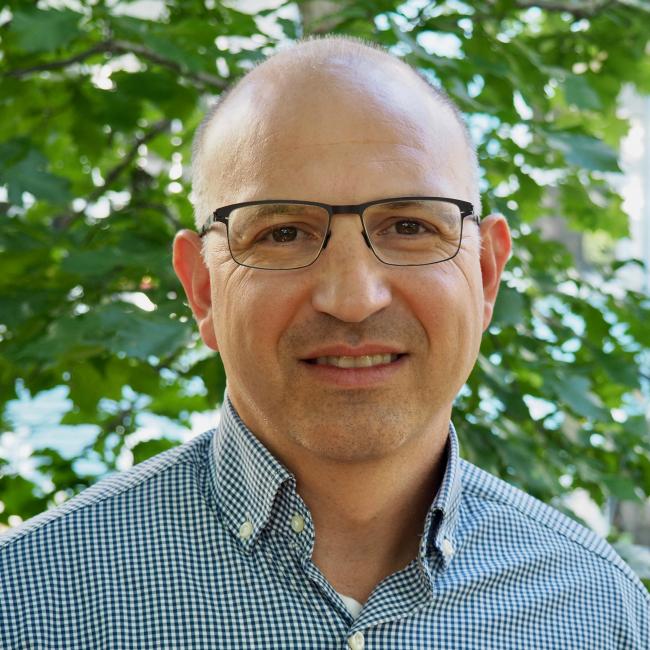