Jose Leonardo Santos is associate professor of social science at Metropolitan State University in Saint Paul, Minnesota. He received his BA in anthropology from Brown University (1999) and his MA (2005) and PhD (2008) in cultural anthropology from Southern Methodist University. He previously researched immigration, evangelicalism, and masculinity. His dissertation research became the book Evangelicalism and Masculinity: Faith and Gender in El Salvador in 2012. More recently, he has focused on issues in higher education, including teaching, learning, the COVID-19 pandemic, shared governance, as well as cuts and closures to colleges and universities. Courses he has taught at Metro State include ANTH 301 Approaches to Cultural Anthropology; ANTH 302 Gender and Culture; ANTH 304 Anthropology of Religion; ANTH 310 Anthropology of Masculinity. He also teaches core courses within the social science major, including SSCI 300 Seeing Like a Social Scientist and SSCI 451 Empirical Capstone. His public discourse focus has led to a number of opinion pieces advocating greater cultural awareness, and he has been a frequent guest on Minnesota Public Radio.

2023               with Matthew Filner (In Review) “Shared Governance in the Public University: A Case Study from the US Midwest.” Learning and Teaching: The International Journal of Higher Education in the Social Sciences.

2014                “Symbols that Speak: Christ and His Word in El Salvador.” in Scott Moeschberger and Rebekah Phillips DeZalia (eds.) Symbols that Bind, Symbols that Divide: The Semiotics of Peace and Conflict. Springer: New York. 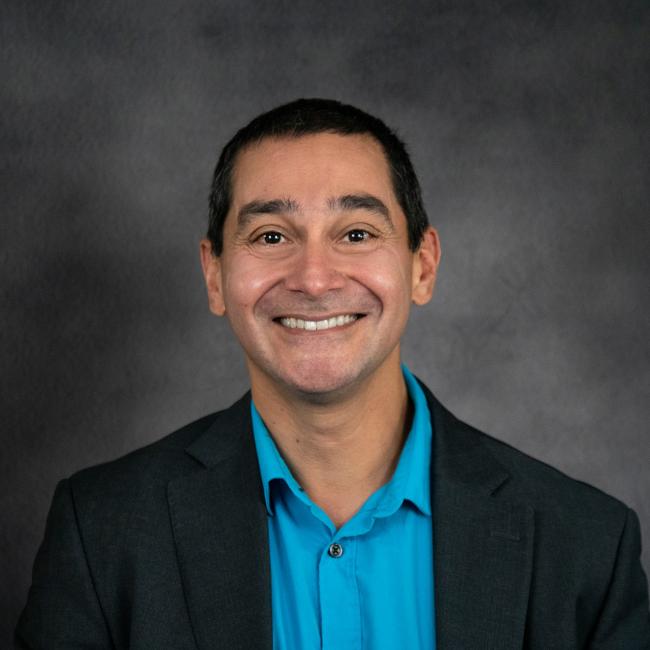