As Vice President for Finance and Operations, Stephen Kent is responsible for Metro State’s operational portfolio of over $85M and supervises a team of over 35 employees in the departments Financial Management, building services, facilities management, safety and security, parking, bookstore, mailroom, risk management, and room scheduling.

In his previous experience, Kent was vice president of Finance and Administration at Mitchell Hamline School of Law for one year prior to arriving to Metro State and the vice president of Finance and Facilities at North Hennepin Community College in Brooklyn Park for nearly four years after serving 25 years in the U.S. Army, culminating at the rank of Colonel. He served ten years in military intelligence and 15 years in finance. He has served as the chief financial officer for commands in Kuwait, Korea, and three tours at the Pentagon. He has managed budgets as large as $26.3B, and while in the Republic of Korea, managed $103M in government labor costs for 3,400+ employees. Kent has been awarded many military awards and medals, including six meritorious service medals, German-proficiency badge (gold), airborne and air-assault badges.

Community service: Kent has served his community for decades, predominately through youth services. He has mentored kids in elementary schools, coached youth basketball and baseball, and still officiates college and high school basketball. He has participated in mentoring young men with Kappa Alpha Psi Fraternity, where he is a life member, and has served in youth ministry within his church. 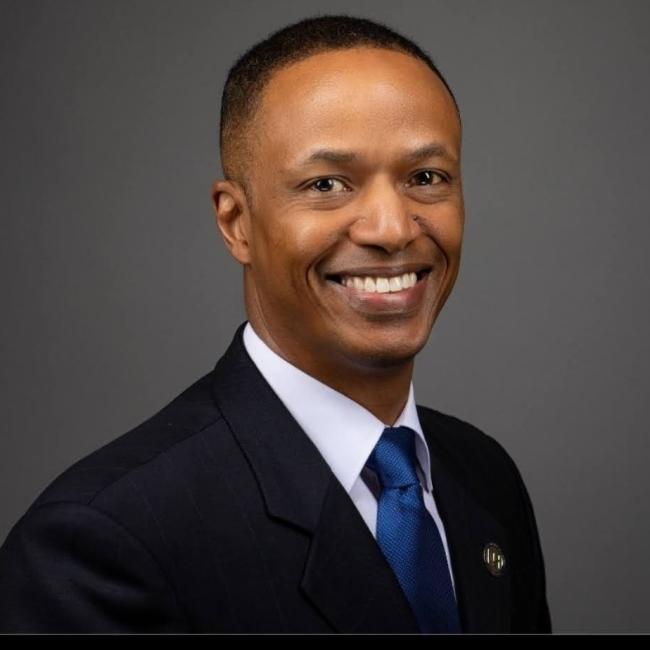