Approximately 1,100 students  received  their bachelor’s, master’s and doctoral degrees, and  761 students participate in the commencement exercise hosted at the Roy Wilkins Auditorium at Saint Paul RiverCentre. 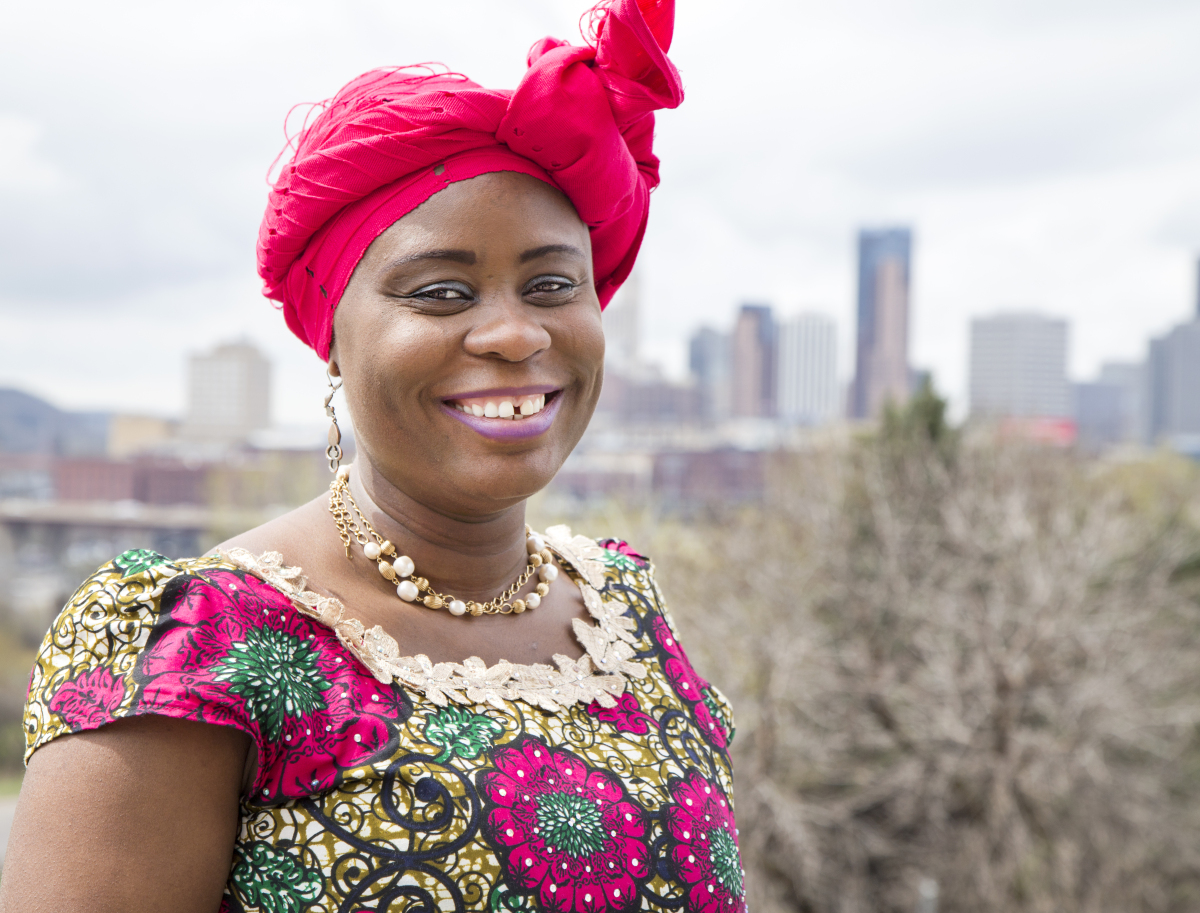 Bukola Oriola will be the student speaker at the Spring 2017 commencement exercise.

Oriola is a Twin Cities activist and internationally-known figure for her advocacy work in the fight against human trafficking. In 2005, Oriola left her life and her publishing job in Nigeria in favor of a new life in the United States. Not long after arriving, she found herself in an abusive relationship and spent two years living the horror that is human trafficking. Oriola was able to remove herself from that situation and was determined to help others. Already holding a degree in mass communications in Nigeria, Oriola decided to return to school, and in 2014 she enrolled in the individualized studies program at Metropolitan State University.

“College is where you learn to project yourself in ways that people can understand and you can positively impact the community,” she says.

Through her advocacy and degree program work, in 2016, Oriola was appointed to a two-year term on the U.S. Advisory Council on Human Trafficking. In that year, she traveled to Washington, D.C. to attend an inaugural meeting of the council with then-U.S. Secretary of State John Kerry.

Before her return to university, Oriola braided hair to make ends meet. She was nervous about returning to school, but in her upbringing education was a priority. Her parents made sure that all of their children graduated from college.

“I watched my parents sell our most prized belongings to put us through school,” she said of her parents’ dedication.

As part of Oriola’s individualized studies program, she and another Metropolitan State student researched and designed a trip to Nigeria to visit colleges and polytechnic schools to spread a message of hope and speak about her experiences in human trafficking. The trip proved to be a massive success; their message reached an estimated 20 million students in just ten days.

Oriola graduated with honors and was the student speaker at her commencement ceremony. Graduating is bittersweet for Oriola, because her parents are deceased and most of her family are unable to travel to the U.S. to celebrate with her. She looks forward to having more time to dedicate to “being the voice for victims and survivors of human trafficking and domestic violence.”