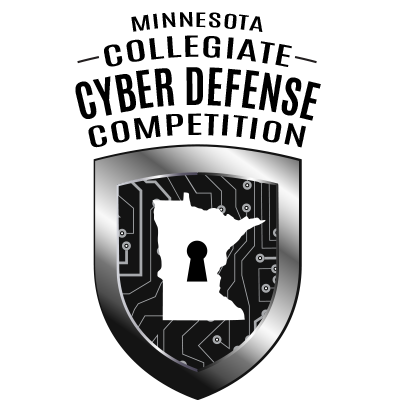 Metropolitan State’s Collegiate Cyber Defense Competition (CCDC) Team placed second at last Saturday’s state competition. The team is comprised of computer forensics students in the Information and Computer Sciences Department and this is the second year they’ve competed in the state CCDC.

Using current hardware and software standards, the competition asks teams to apply the theory and practical skills they’ve learned in their coursework to detect and defend their networks against real-time threats posed by another team. 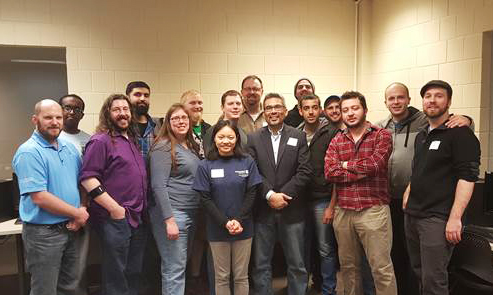 Team coach Faisal Kaleem, associate professor, Information and Computer Sciences, said of the competition, “The team did extremely well as we were only five points behind the first time. I would say the margin is shrinking and hopefully next time we will make it to regional.”