The students were welcomed at an event June 3, at Como Park hosted by the Saint Paul-Nagasaki Sister City Committee, with assistance from the Japan America Society of Minnesota, AnimeTwinCities, and many volunteers. Saint Paul and Nagasaki became Sister Cities in December 1955. 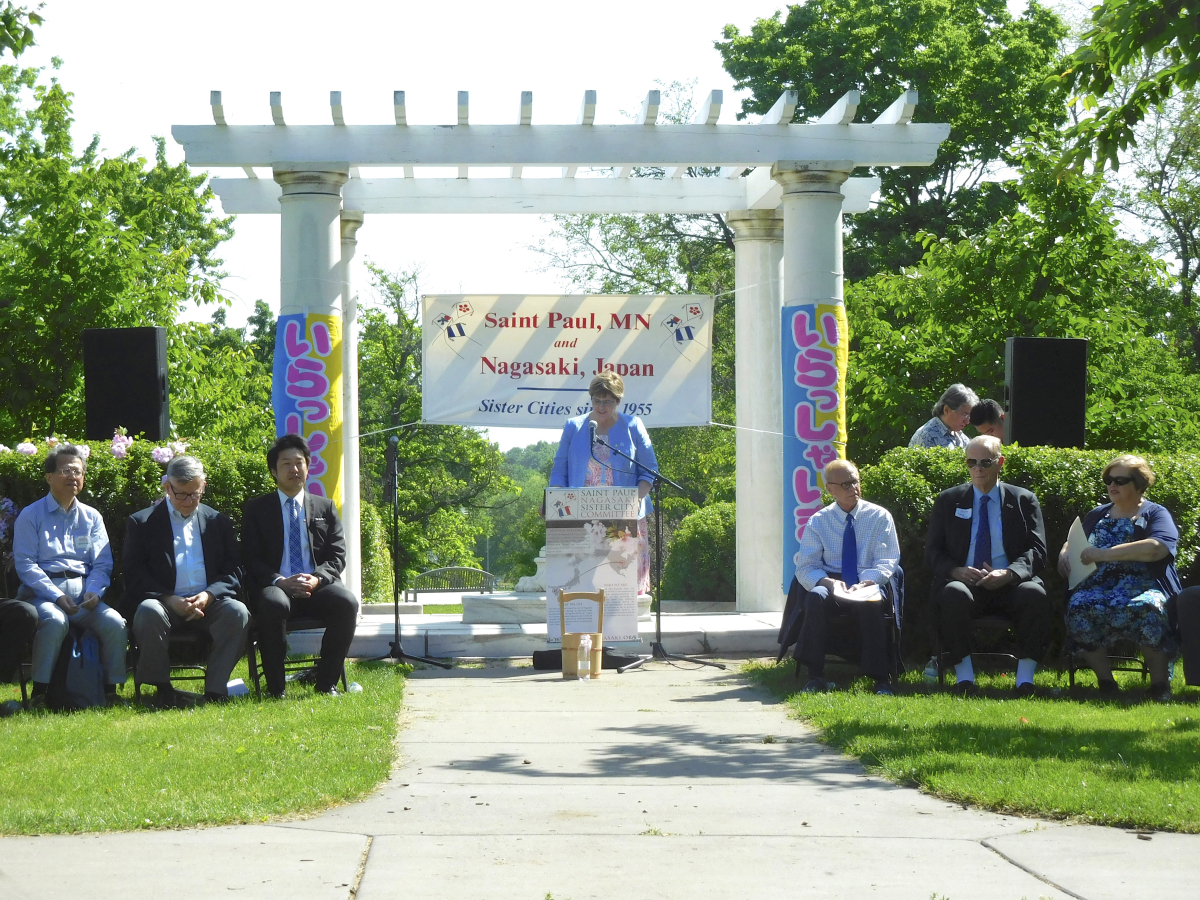 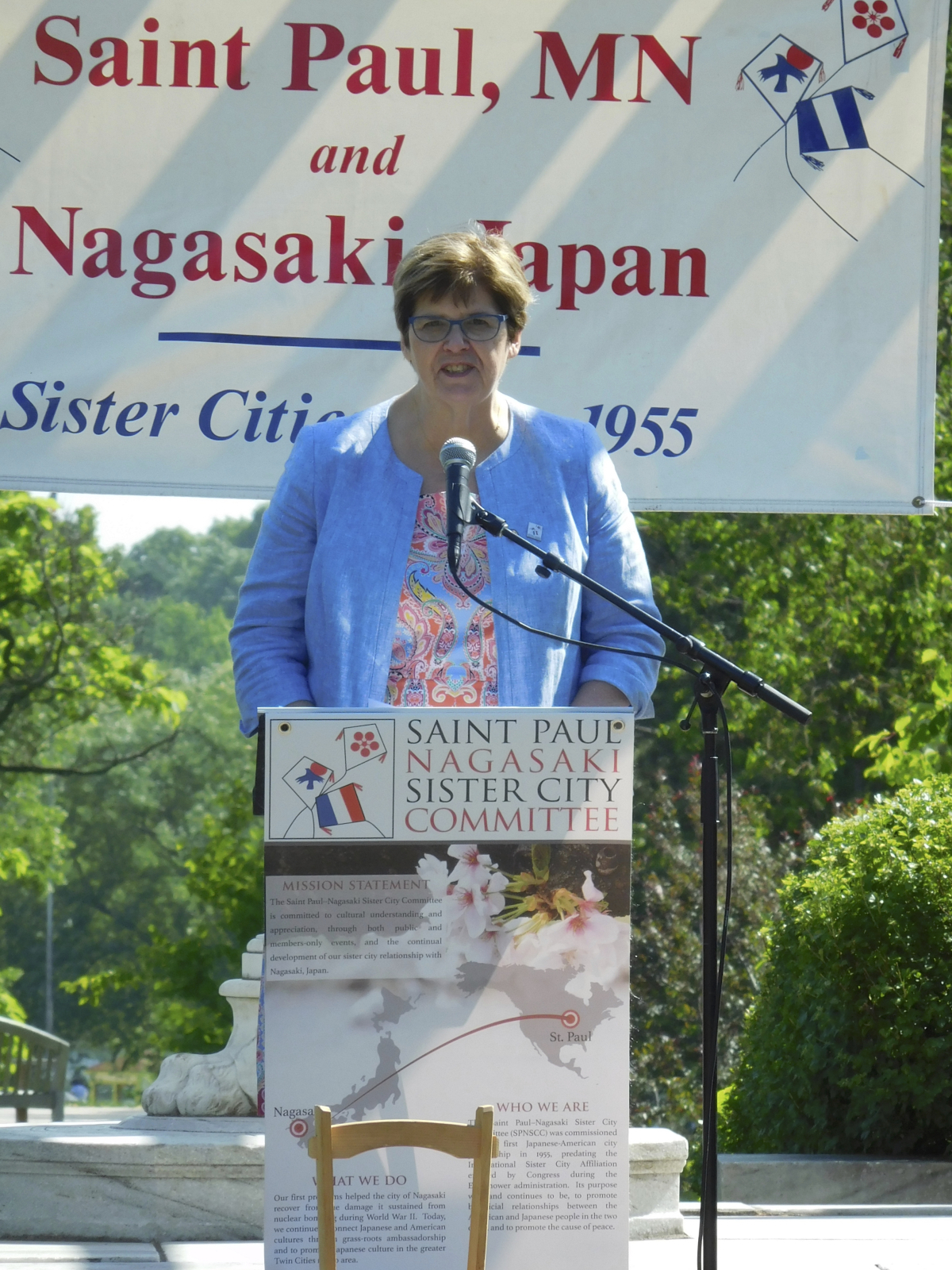 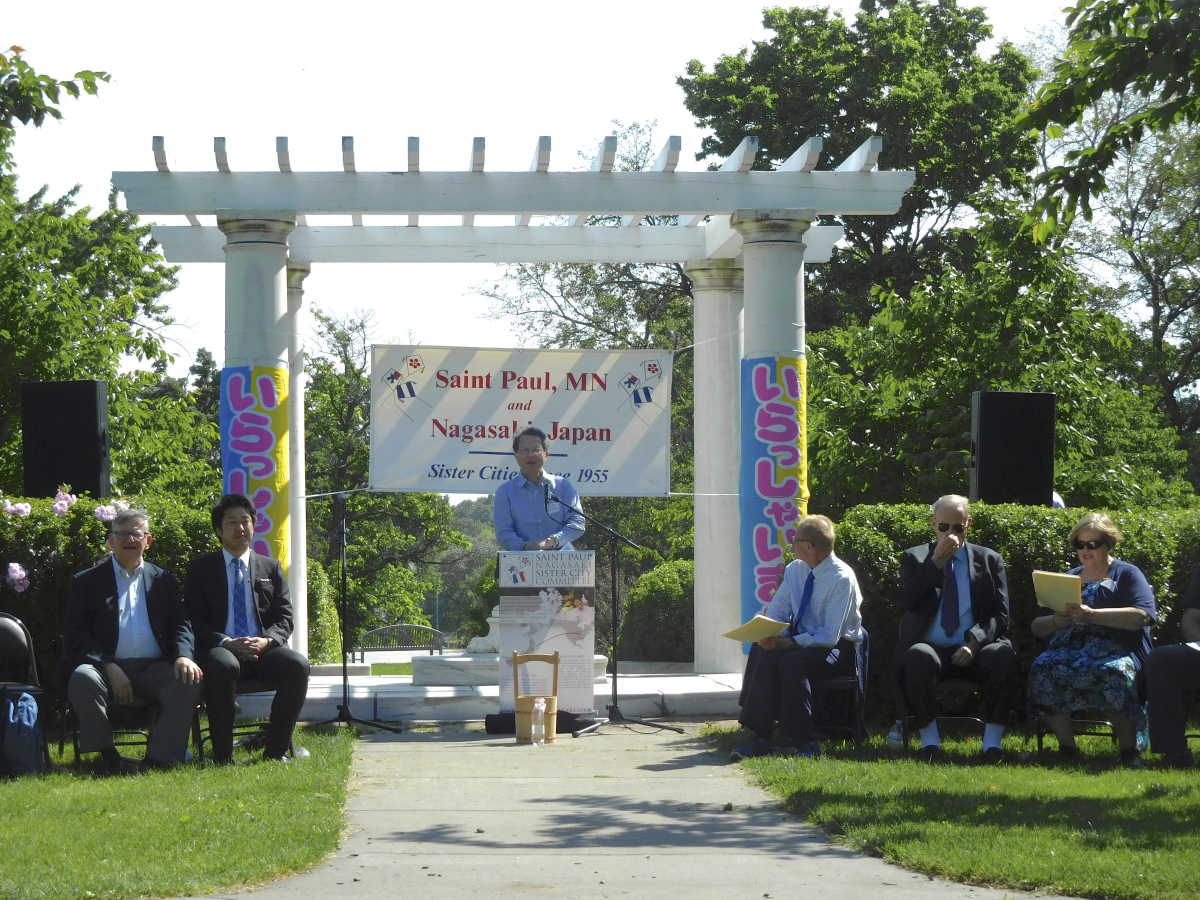 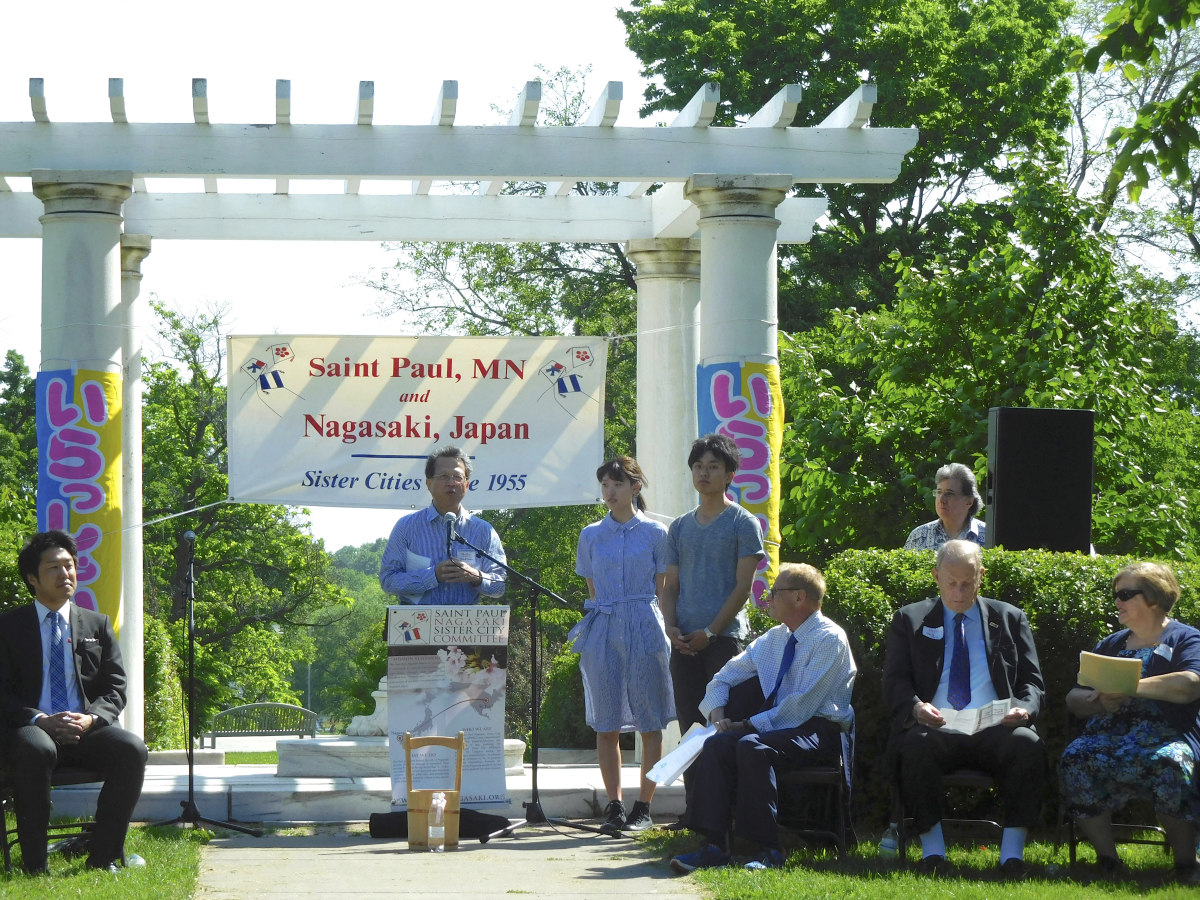 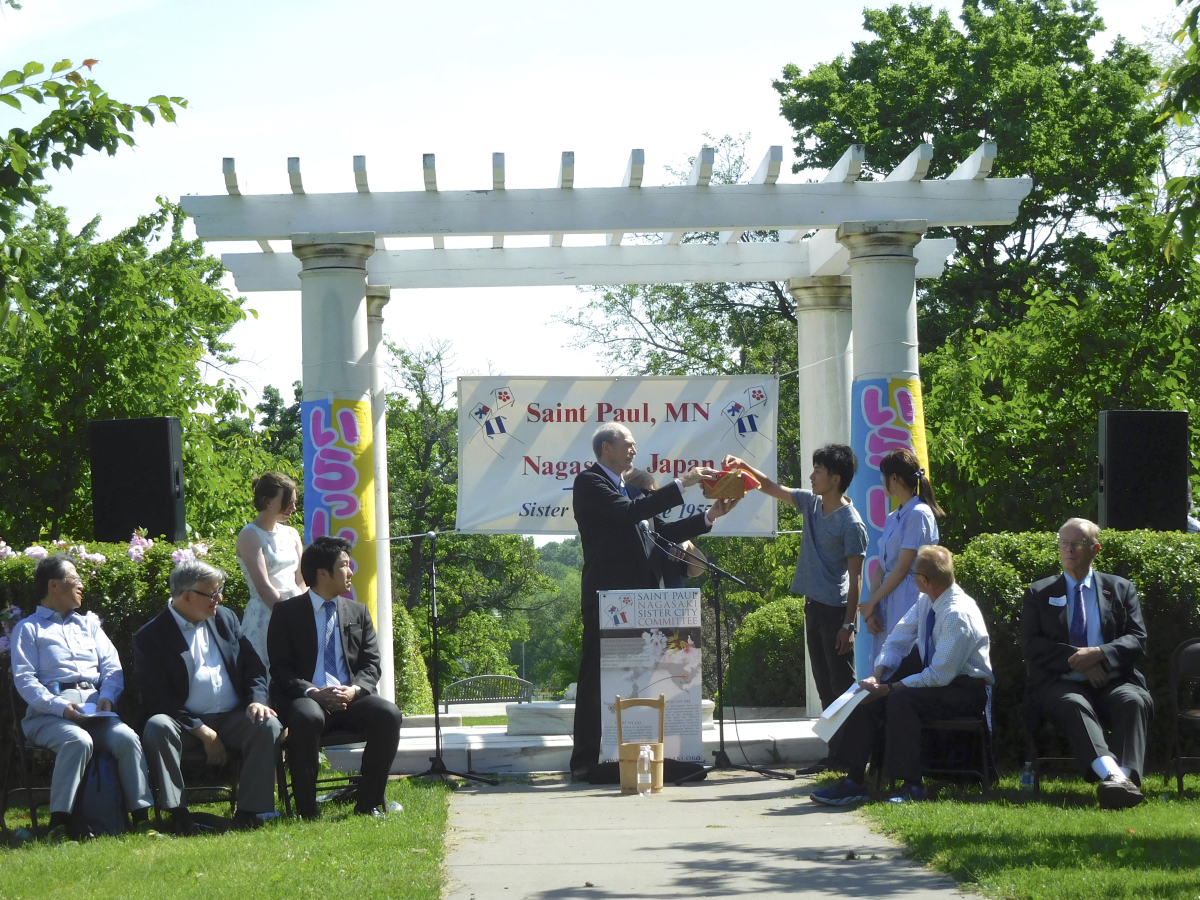 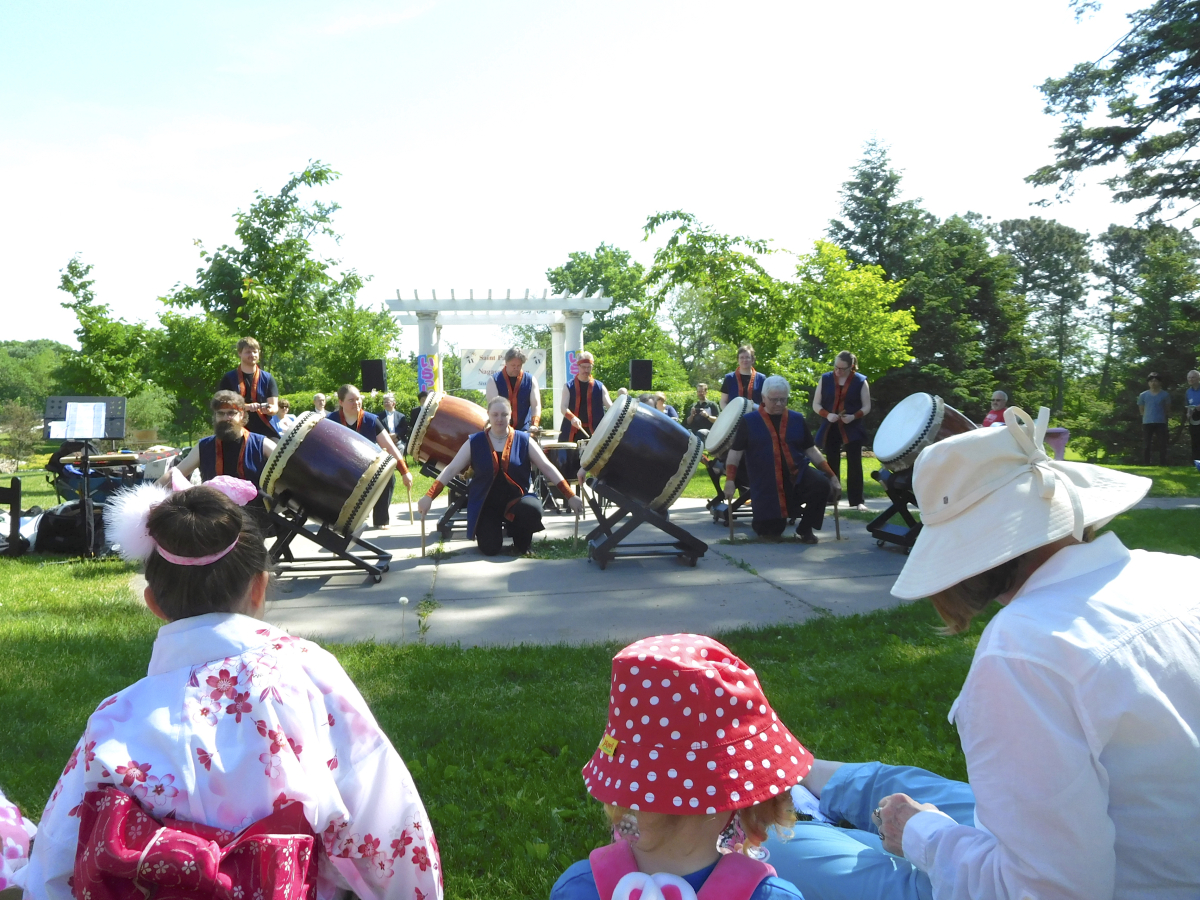 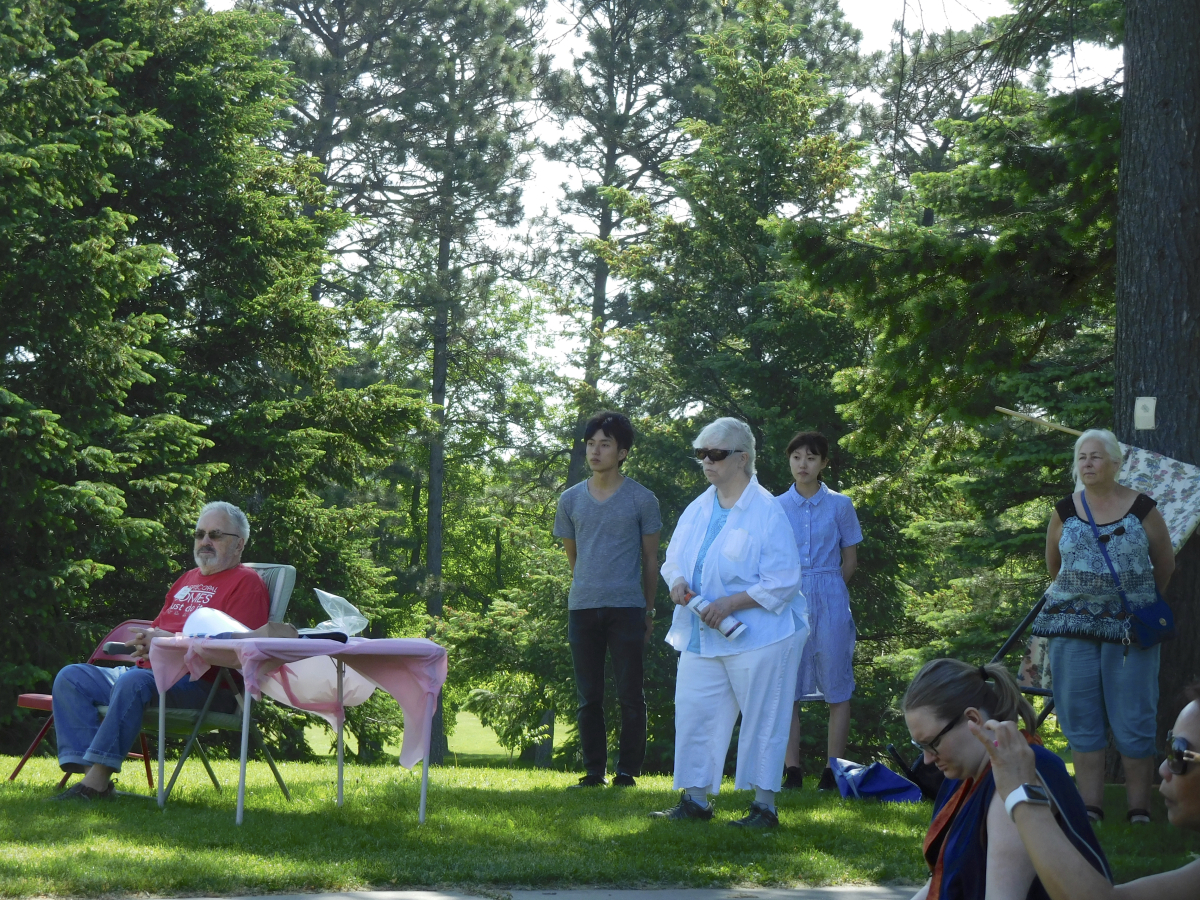 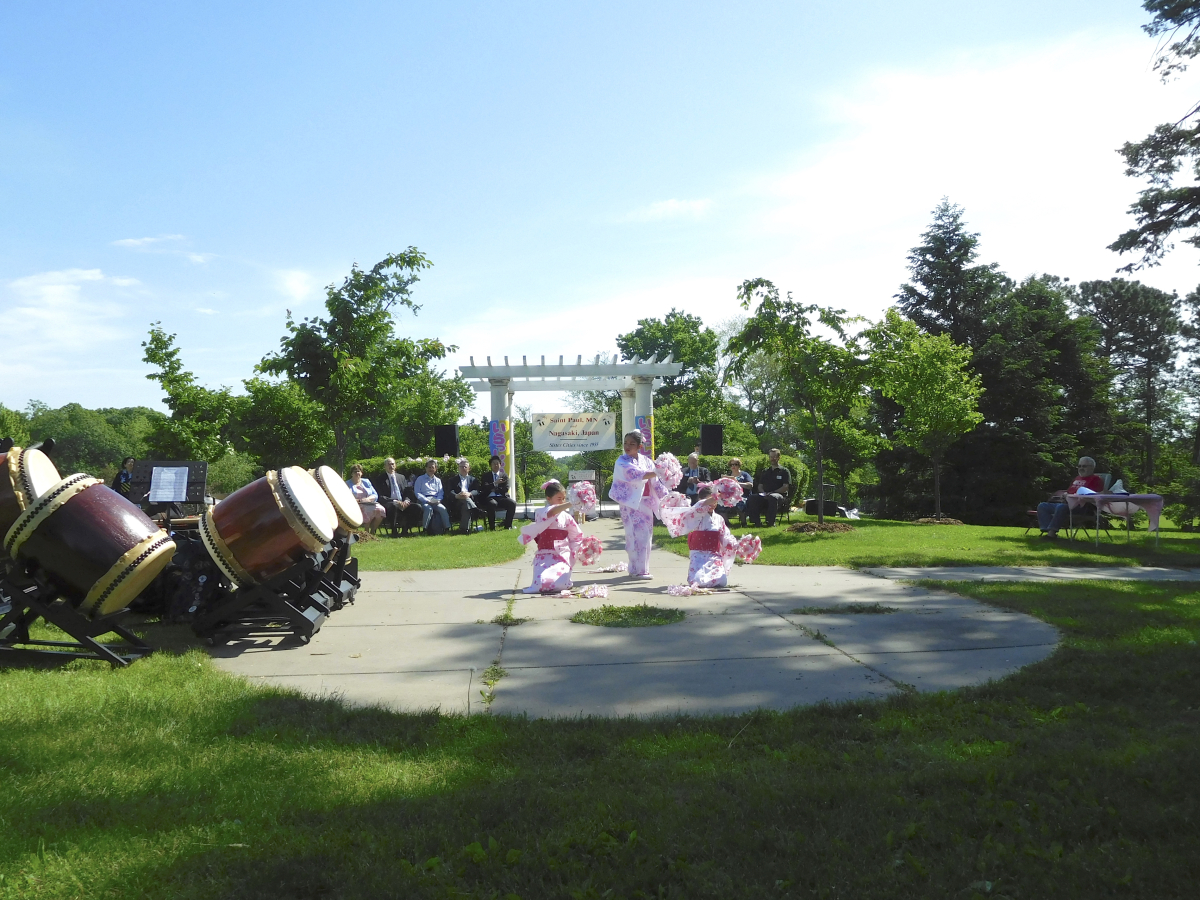 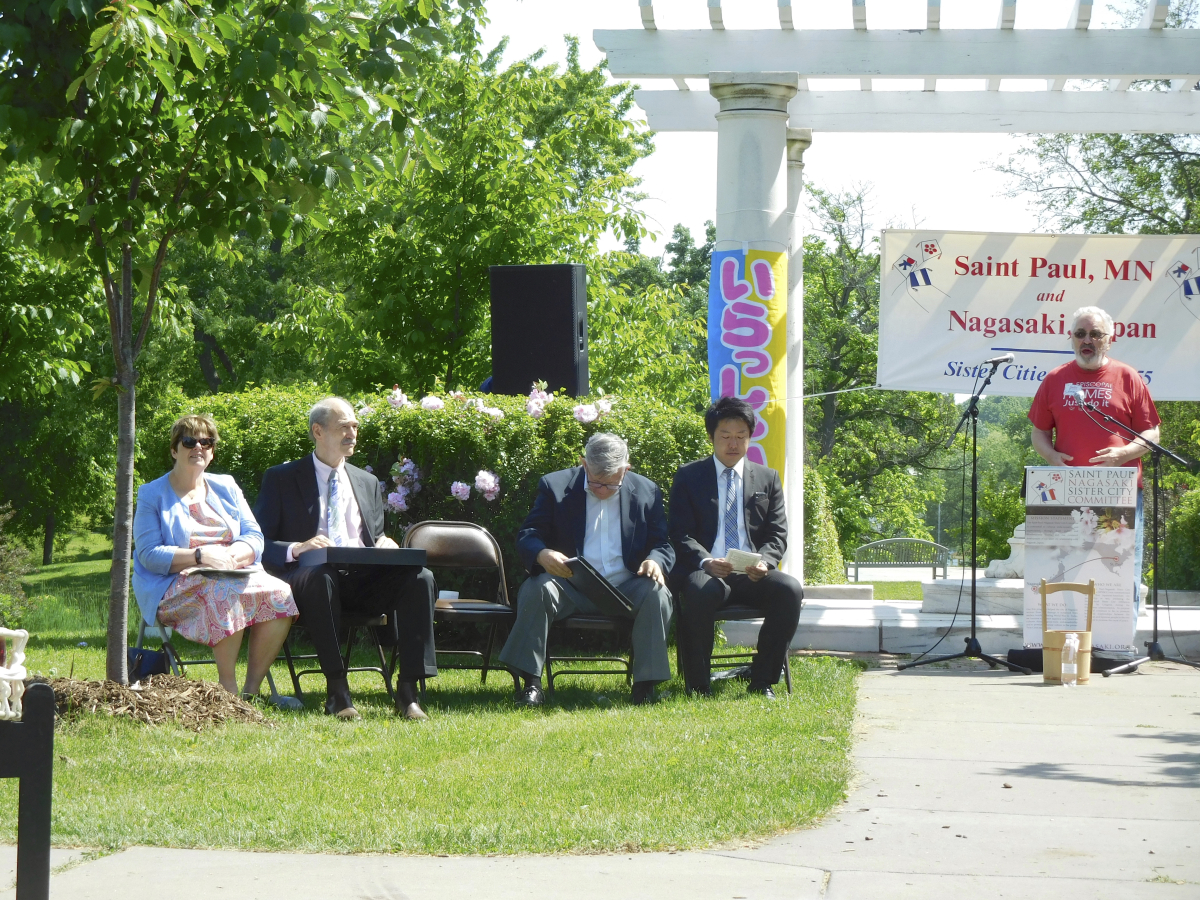 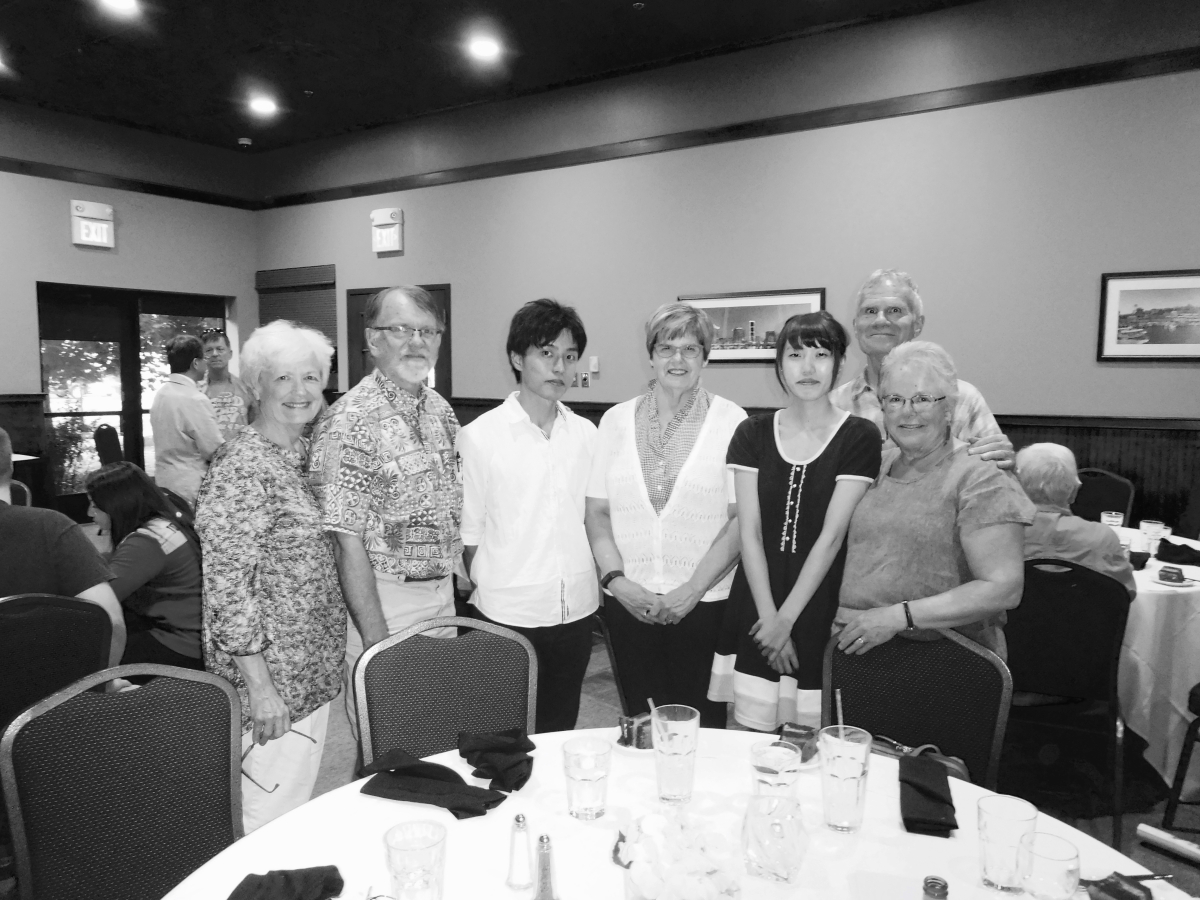