“Ginny Arthur is a leader who has worked effectively and collaboratively with colleagues at her own university and colleagues across our colleges and universities on issues that are hugely important to all of us,” said Steven Rosenstone, chancellor of Minnesota State Colleges and Universities. “As president, she will provide outstanding leadership to the university and to the entire Twin Cities metropolitan area.” 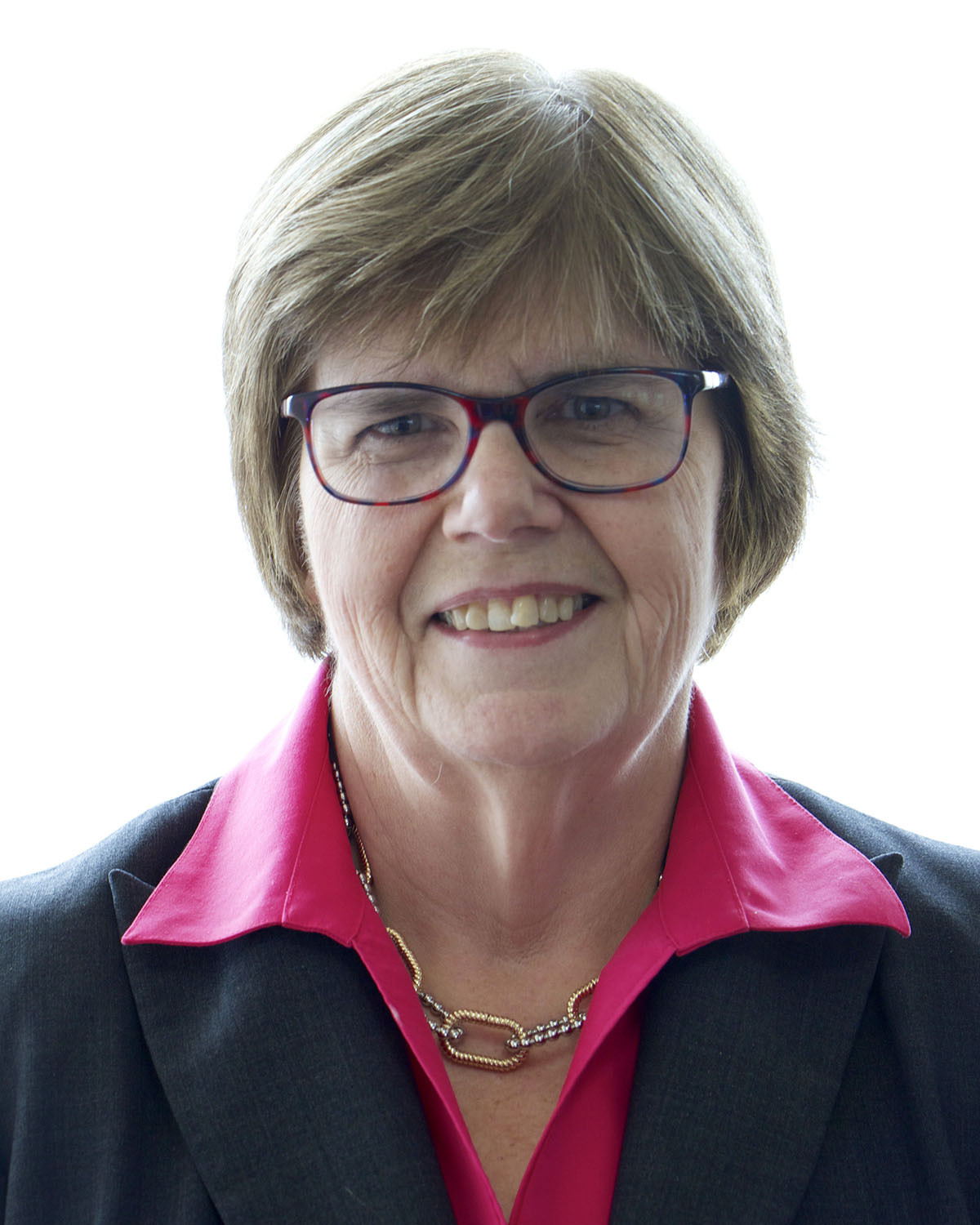 Arthur will succeed Devinder Malhotra who has been serving as interim president since 2014. A reception for the  president-designate will be at 3 p.m. Wednesday, April 20 in the Metropolitan State University, Great Hall on the Saint Paul Campus, 700 East Seventh Street.

The announcement was made at the April 20, 2016 Board of Trustees Human Resources Committee meeting. Arthur was recommended by a search advisory committee comprised of students, faculty, staff and community leaders, and chaired by Scott Olson, president of Winona State University.

Arthur has served Metropolitan State University as executive vice president and provost since 2015, and as provost and vice president for academic affairs from 2012 to 2015. Previously, she served the University of Northern Iowa as associate provost for faculty affairs from 2009 to 2012, and the College of Saint Benedict/Saint John’s University from 1985 to 2009 in several capacities, including professor of management, Management Department chair, and vice chair and chair of the joint faculty assembly. She holds a bachelor’s degree from Syracuse University and a juris doctor from the American University Washington College of Law.