A past recipient of the Nicholl Fellowship in Screenwriting awarded by the Academy of Motion Picture Arts and Sciences, Jeremy Bandow has over twenty years of experience working in film and TV, both in Hollywood and in the independent world. Heavily influenced by both Neorealism and Third World Cinema’s emphasis on film as social practice, Bandow centers his research, his art, and his students' work around inclusive, socially conscious, and cooperative screenwriting and filmmaking.

Bandow is also Creative Partner at Wheel·House Creative, a Twin Cities production company committed to creating socially progressive content. Bandow holds an MFA in screenwriting from Augsburg University and a BFA in film and video production from the Colorado Film School. 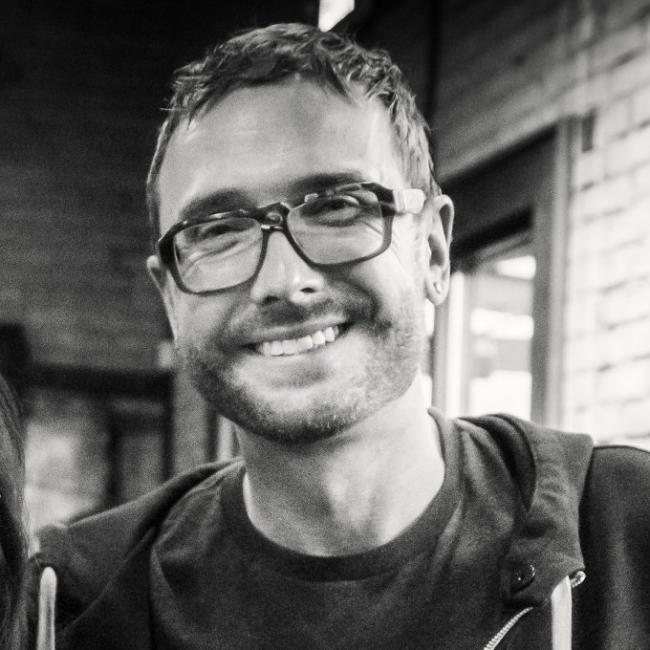